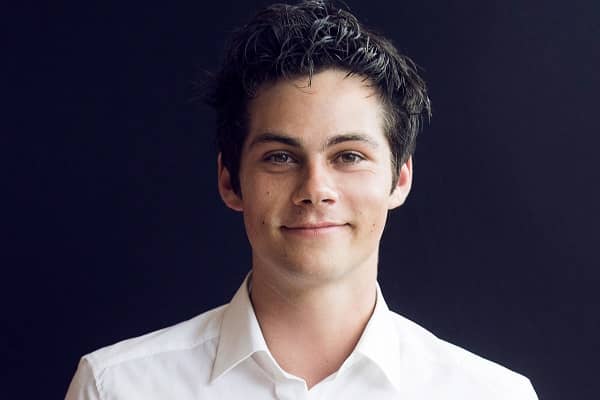 Dylan O’Brien has only been on our screens for a short period of time. High Road, his first film, was released in 2011. He was cast in Teen Wolf the same year. He then appears in The Maze Runner franchise a few years later.

These two projects elevated him to superstar status and cultivated a sizable fan base, particularly among Teen Wolf fans. His admirers are constantly interested in finding out who he is dating. But he’s never been one to talk about his personal life in public. However, in comparison to the other women he’s been associated to, it appears that his most recent romantic interest keeps a low profile.

The actor from The Maze Runner has always had a low-key dating life. He hasn’t dated many individuals, and even when he does, his affairs aren’t publicized. Before this mysterious woman came into his life, he had dated two other ladies. Britt Robertson was the first. O’Brien and Robertson first met in 2012 while filming The First Time.

They played high school classmates who fell in love with each other in the film. They began dating soon after, indicating that their on-screen chemistry had transferred to real life. They were together for six years until breaking up in 2018. In the same year, he was photographed with Chloe Grace Moretz. They were seen on a few dates together in August 2018.

The romance, however, was only a fling. After an ordinary night out together, their relationship vanished into thin air. For the past three years, his personal life has remained a well guarded secret.

According to the internet, O’Brien is now dating someone low-key. And we can’t wait to see if the relationship is real, and if the actor will ever reveal it.

Dating Away from the Eyes of the Public

O’Brien’s latest courting escapade is so low-key that no big media organization was the first to report on it. It was actually a Deux Moi fan who broke the news that he was dating someone.

When it comes to these things, Deux Moi, a popular gossip blog, has been hit-or-miss — they were the first to disclose Kanye West and Irina Shayk’s relationship, and they did the same with Brad Pitt’s purported romance with Lykke Li. But there was more to the rumors about O’Brien’s purported relationship than simply words. Deux Moi brought it up for the first time in June 2021.

A Deux Moi follower saw him eating breakfast with a girl in Encino at the time. The follower, on the other hand, had no idea if the female companion was a buddy or a girlfriend. However, a month later, another entry for Deux Moi’s stories arrived, this time with a picture attached.

O’Brien was seen in the video wrapping his arms around a woman wearing a purple hoodie. Someone who lived down the street from his mystery lady submitted the entry. The individual went on to say that she was a regular girl, not an actress. The mysterious woman was also described as “very lovely,” with a source claiming that she and O’Brien had been dating for some time.

After a while, O’Brien’s mystery woman was identified as the girl who was with him at Encino in June by the first anonymous follower. As a result, it can be assumed that the Teen Wolf actor has a girlfriend. There are still no further details regarding the girl available. 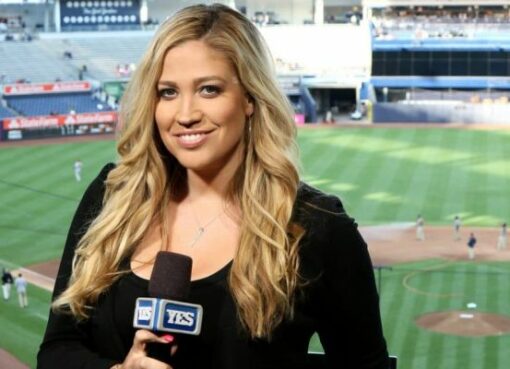 Meredith Marakovits: Is She Dating Anyone? Or Is She Married in Secret? Husband?

We're curious as to why it's so difficult for media stars to divulge even the tiniest details about their personal lives. We are not venting our rage towards them. We believe this because their fans a
Read More 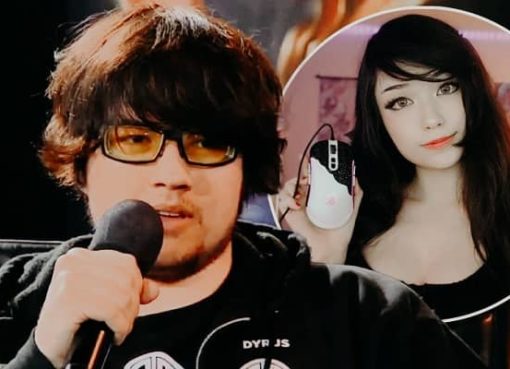 Since 2016, Dyrus, a former professional League of Legends player, has been dating Emiru, a fellow gamer. Because of their charming antics on live streams, they're regarded in the gaming and streaming
Read More

What is Kevin Steincross Doing Now After Being Fired from Fox 2?

Kevin Steincross had worked for Fox 2 News for 24 years before he was fired in 2020 after a huge on-air gaffe. What did the anchor say on the air that cost him his job? Here's what we've learned thus
Read More