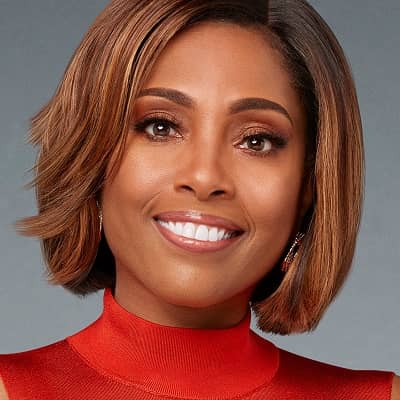 Who is Dr. Simone Whitmore?

Dr. Simone Whitmore is a reality TV star and an American physician. She is well-known for her role in the reality television show “Married to Medicine.”

Whitmore graduated from Spelman College with a bachelor’s degree in biology. She then went on to East Tennessee State University to get her doctorate in medicine. Her internship was also completed at Boston Medical Center/Boston University.

Dr. Simone Whitmore is best known as a member of the main cast of the American reality television show “Married to Medicine,” which premiered on March 24, 2013. It tracks the lives of seven women who work in the medical field in Atlanta. Four of them are physicians, while the other members are the wives of doctors.

Toya Bush-Harris, Dr. Jackie Walters, and Quad Webb-Lunceford are the only four members of the main cast who have been with the show since the first season. The show has broadcast seven seasons so far. On September 8, 2019, the show’s seventh season premiered.

She is a sought-after speaker on women’s health and leadership topics, in addition to becoming a reality television star. Simone also worked in Georgia after becoming a licensed obstetrician-gynecologist and has worked in a number of hospitals in the Duluth area, including Northside Hospital Forsyth and Northside Hospital.

She is now working as a solo practitioner. She became the owner of the North Perimeter OBGYN in 2004.

Dr. Simone is a woman with black hair and brown eyes. Her height, weight, and other body measurements remain unknown. She does, however, seem to be of average height and weight, with appealing body measurements.

Dr. Simone Whitmore is married to Cecil Whitmore. Her husband is a longstanding employee of the Coca-Cola company and is now the Director of Enabling Functions.

The couple has been married for over two decades but has not revealed the exact date they exchanged wedding vows. From their marriage, they have been blessed with two sons, Miles and Michael.

In January 2018, she announced that they were getting divorced which shocked the fans. However, after a few months, they decided to give the marriage another try and have been together happily since then.

Simone is involved on social media and is well-known due to her position as a reality television star. She has about 88.6k Twitter followers and over 392k Instagram followers. 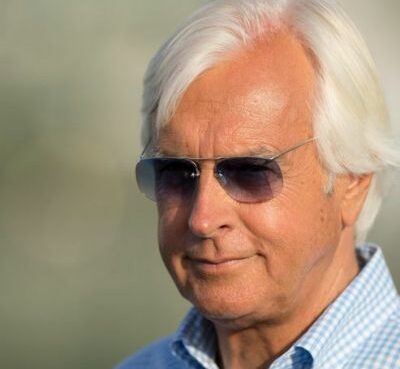 Who is Bob Baffert? Age, Net worth, Relationship, Height, Affair 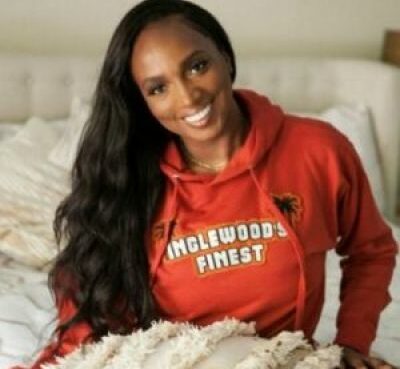 Lia Dias is well-known for her involvement in the reality series Married To Medicine: Los Angeles. She is a resident of Beverly Hills, California, in the United States. She is a successful businesswo
Read More 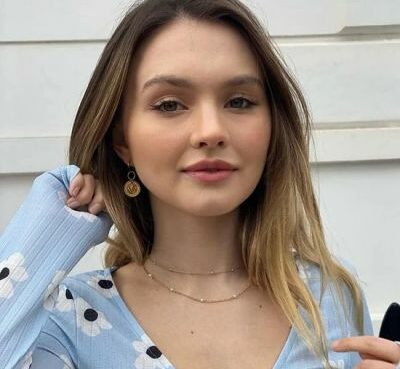 Who is Alana Boden? English actress and model Alana Boden, sometimes known as Alana Evie Boden. She is most recognized for her roles as Juliet in the Adventure/Fantasy film "Witches" and Julia in the
Read More