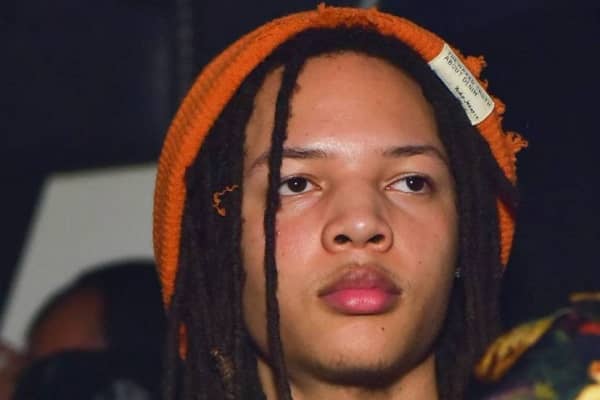 However, the Georgia native has kept his dating life under wraps and has revealed few details. His fans have been voicing concerns about his love life.

So, keep reading to learn more about the women in his life.

Domani Harris, best known for his involvement in the VH1 reality series T.I. And Tiny: The Family Hustle, has amassed a sizable fan base since his debut. While his followers are more interested in his love life, he has managed to keep it a secret from his fans.
Domani, however, has since been romantically associated with Curious Dues, an Instagram sensation, at the age of 17.

Though the rumored pair have been tight-lipped about their particular friendship, certain YouTube channels have posted videos about their claimed romance.

The news of their relationship first appeared in the public in July of 2017. The juvenile rapper had posted photographs of himself with the supposed girlfriend on social media.

As of now, the rumored pair has managed to keep their relationship off the radar on social media. Neither of them has made an official statement on the topic.

Famous Father, Mother, and Siblings Success in the Beginning

Domani Harris, who is approaching adulthood, was born with a skill that has astounded many people. He is the second eldest son of rapper T.I., also known as Tip Harris, and LaShon Thompson. His mother, LaShon, is a reality TV celebrity.

In his life, he has been blessed with a large number of siblings. T.I. has three brothers, Major, Messiah, and King, as well as three sisters, Heiress, Deyjah, and Zonnique.

Domani, the You Gone Need Me, a singer who celebrates his birthday on March 16th every year, has been rapping his way into the entertainment industry, much like his father. He made his reality television debut at the age of 10 on T.I. And Tiny: The Family Hustle, and he appeared in all six seasons with his family members. Since then, the audience has adored him.

Later, while on tour with his father, he made his debut as a rapper in 2011. Domani grew up listening to his father rap and decided to follow in his father’s footsteps. When he was 16, he released his debut album EP (Extended Play), The Constellation.

The CD provided insights into societal ills, societal challenges, and obstacles that prevent people from growing in their lives despite being born into celebrities. He is not a privileged brat with a silver spoon in his mouth; rather, he is a wise adolescent who reflects his life hardships via music.

The 10-track project was unquestionably sophisticated and well-articulated. Domani released Amygdala, his latest project, in 2018. His early achievement demonstrates that he believes in leaving the nest and discovering his place in the world. 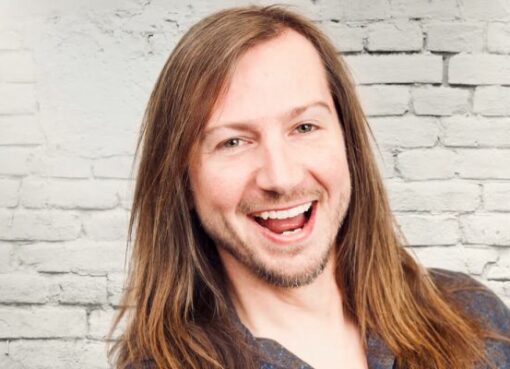 Know All About Darren Knight Married, Wife, And Family 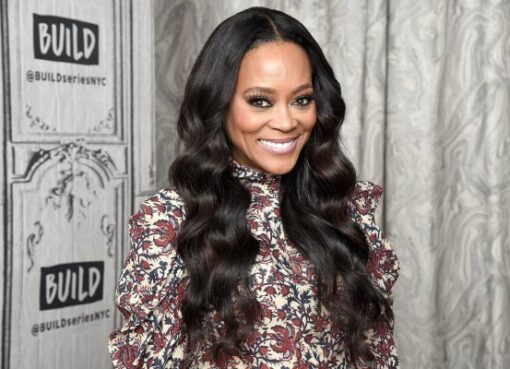 Robin Givens, Who Was Formerly Married To A Boxer, Revealed The Dark Side Of Their Relationship

Not everyone in a relationship is capable of happiness. Even if a person is in a committed relationship, we cannot state that the partnership is joyful if there is mental or physical abuse. Somethi
Read More 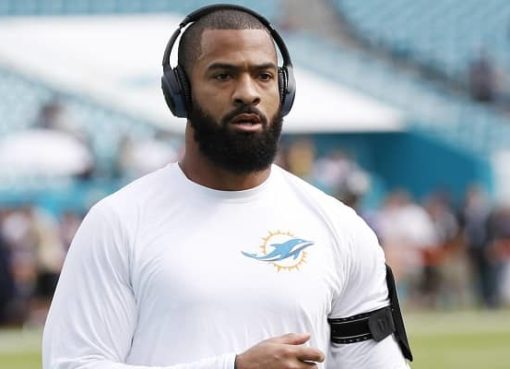 Here’s All You Need To Know About Spencer Paysinger’s Married Life with His Loving Wife!

Spencer Paysinger is a happily married man and the inspiration for the sports drama series All American. Blair Paysinger, a graphic designer and entrepreneur, is the former American football linebacke
Read More