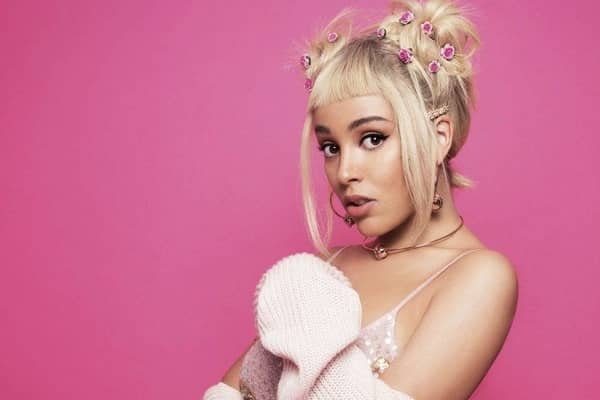 There are a variety of reasons why Doja Cat has gathered such a large following. One of the key reasons for her popularity is that she is shamelessly herself and down to earth.

She has no qualms about making fun of herself. Rather, she encourages her supporters to do so. She recently requested her fans to construct a meme out of a photo from a photoshoot that she despised.

The rapper began recording and publishing music on SoundCloud as a child. Kemosabe and RCA Records were taken by her song “So High.” As a result, she signed a joint record deal with them when she was 17 years old, and her debut EP Purrr! was released in 2014. Doja Cat returned to music in 2018, releasing her studio album, Amala, after a brief break.

After her song ‘Mooo!’ became an online meme, the rapper became a household name. After the release of her second studio album, Hot Pink, in 2019 and 2020, she became more mainstream.

She did multiple interviews to various newspapers after the publication of her record. She got down with Missy Elliot for an interview with Interview Magazine, where they discussed fame and the upcoming album. The interview included Doja Cat’s photoshoots in various dresses, makeup, and expressions as the two stars discussed their songs and how they may improve.

All of the photos were well received by Doja Cat, with the exception of a nine-photo collage of the rapper wearing a leopard print bikini and torn trousers while wearing a headscarf.

She vented her rage on Twitter after one of the collage photos was taken from an unattractive perspective. She was enraged since the photo was unexpected because she was not permitted to approve them.

She closed her tweet by stating that she no longer wanted to do a magazine photoshoot due to that particular image. She followed up with another tweet, encouraging her followers to save it to their meme collection.

Fans quickly began creating memes based on the image, and they did not disappoint.

There are numerous memes based on the rapper’s photos and videos, but this one takes the cake. One fan joked that they wear their pants like this, while another remarked that they don’t wear “new high fashion” clothing.

everything else was incredible and I’m obsessed but that one picture is taking me the fuck out. Add it to the meme gallery.

A Twitter user said that the photo was taken on their first day of school, while another claimed that it was taken while their mother ordered them to hurry. Despite her dislike for the image, Doja Cat seemed to love the memes, liking and responding to a few of them. Regardless matter how the rapper feels about the photo, her followers were there to cheer her up with memes. 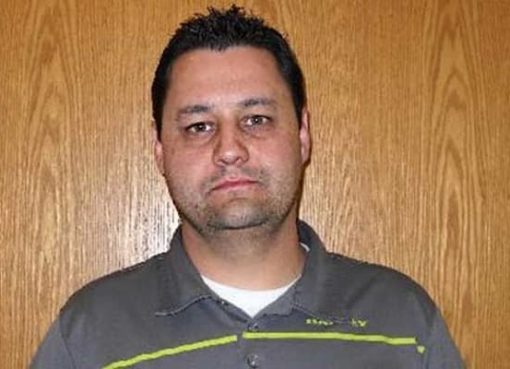 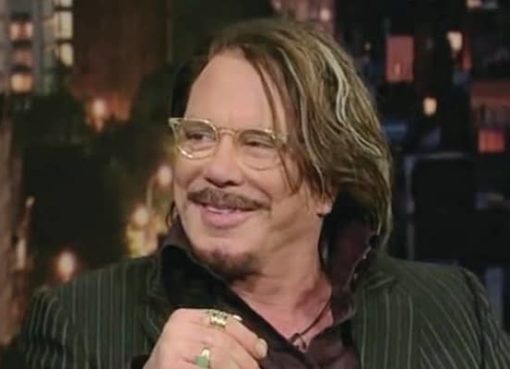 All You Need To Know About Mickey Rourke And His Plastic Surgery!

When Mickey Rourke first arrived in Hollywood, he was regarded as one of the most attractive and talented actors. Following that, he lived up to everyone's expectations, starring in a number of drama,
Read More 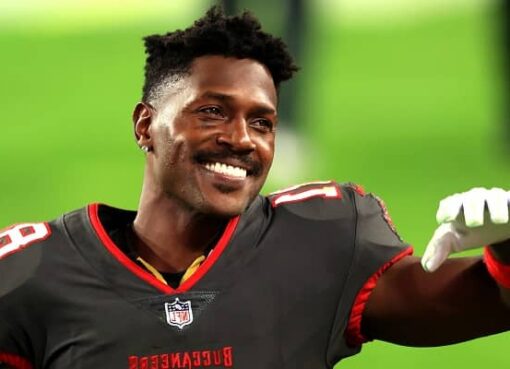 Here’s All You Need To Know About Antonio Brown’s Children And Baby Mama!

In the world of football, Antonio Brown is a rising star. When he was moved to the Oakland Raiders, he was the highest-paid player, but his time there was cut short due to a series of mishaps. He late
Read More