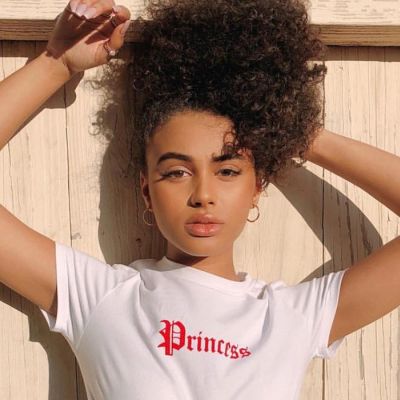 Daniella Perkins Workout and Diet Plan: Daniella Perkins is an actress who has appeared in films such as Knight Squad, Blurt, and Red Ruby. She also has a YouTube channel and enjoys sharing tips on how to stay fit and healthy. So, if you’re also curious about Daniella Perkins’ workout and diet routine, I’ve got you covered.

So, without taking up too much of your time, I’ll tell you the secret of her diet plan, which is no longer a secret because she revealed it on her YouTube channel on October 5, 2019.

If you follow Daniella Perkins on Instagram or YouTube, you’re probably already aware of most of her activities; she’s been posting challenges and workout videos on both platforms for months. We’ll go over her workout routine in this article because it’s an open book.

Daniella Perkins is usually a fit girl who enjoys going to the gym; she also has a personal trainer who creates various programs for her to follow in order to stay in shape. However, she, like us, is unable to leave the house during the quarantine period, so Daniella is now exercising at home.

Daniella Perkins recently posted a video of her at-home quarantine workout, in which she demonstrates some of the exercises that you can all do at home. Let’s go with it because the training in that video was mostly focused on her core and legs. To work out like Daniella Perkins, all you need is a mat, a waist shaping belt, and your own body.

Daniella Perkins begins with a few minutes of stretching, which is beneficial to your body because it improves blood flow and reduces the risk of injury. She stretches her entire body, including butterfly, toe touch, roll down, and so on. By clicking right here, you can see the routine and stretches.

So, before the workout stats, Daniella Perkins runs for a few minutes on a treadmill. She doesn’t say how long she runs for in the video, but I’m guessing a good 20 to 30 minute run would be good to get your blood flowing and burn some calories.

In her quarantine workout, Daniella Perkins was doing exactly that. You can do it every day if you want because there will be no negative consequences. Even though she didn’t specify the number of sets or reps, I recommend performing each exercise for 30 to 40 seconds and doing at least three rounds. 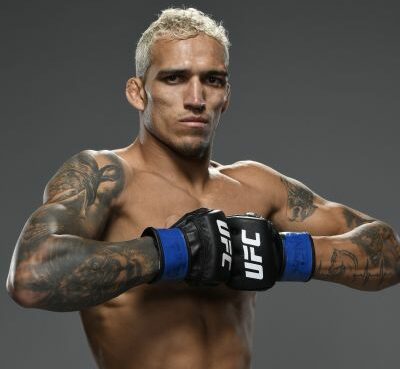 Workout and Diet Plan of Charles Oliveira: Charles Oliveria is an MMA fighter who competes in the UFC's Lightweight division. He is one of the greatest fighters and also one of the most experienced; h
Read More 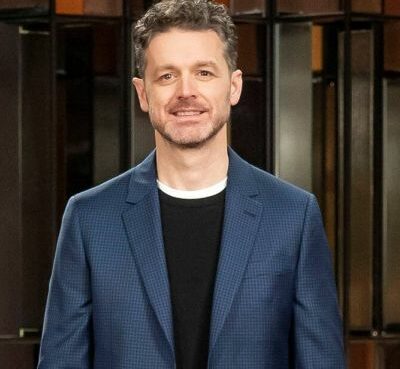 Jock Zonfrillo's Workout and Diet Routine: Jock Zonfrillo is a celebrity chef, TV personality, and judge. Jock is a judge on MasterChef Australia, which many of you are familiar with. Anyone who fo
Read More 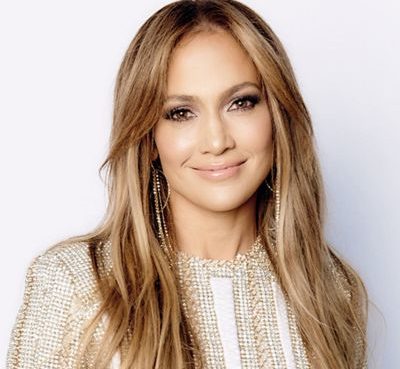 Jennifer Lopez Workout Routine and Diet Plan: Jennifer Lopez, aka JLo, is arguably the most beautiful woman on the planet right now. Her fan base has never dwindled and continues to grow. Regardless o
Read More