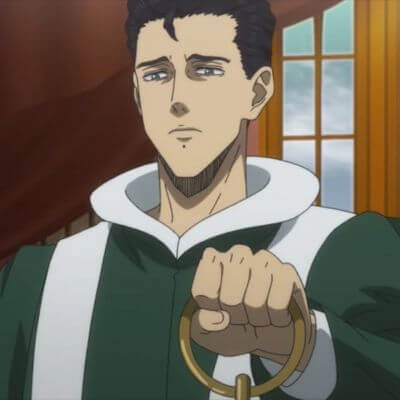 Who is Damnatio Kira?

Damnatio Kira is a nobleman from House Kira, one of the Clover Kingdom’s royal families. He is also the Chairman of the Magic Parliament of the country.

Damnatio has pale skin and short black hair that is combed back with the exception of one lock that hangs down over the center of his forehead. Just below his lower lip and above his chin, he has a small black dot. His face is usually depicted as stern, with little or no emotion displayed.

He’s dressed in a long-sleeved green robe with a flared collar. He wears a white stole with a clover shape on the back over this, and a pair of black boots underneath.

Damnatio, as his name suggests, enjoys condemning and damning those he considers to be evil, showing little interest in giving anyone the benefit of the doubt or mercy. He is regarded as a ruthless zealot for justice, having tried and sentenced his own father in the past. More recently, he stated at Asta’s trial that there were two options for the outcome of the war with the elves: either blame Asta, a devil user, or investigate the Magic Knights.

He called the choice obvious because the Magic Knights (of which the vast majority are nobility) are at the heart of the Clover Kingdom’s defenses. This demonstrates that his goals are more based on politics than on justice. When Damnatio attempted to have Marie Adlai, a young child, tried and executed, he demonstrates calculated and extreme ruthlessness.

When Asta defends her, Damnatio ‘informs’ her that fleeing is pointless because if he did, he would be a wanted man, and everyone at the church where he grew up would have to be executed, a casual and overt threat. Damnatio most likely anticipated Asta showing his hand once his family and friends were threatened, and did so to ensure that Asta would be quickly condemned by the nobility present (due to their own prejudice), which was Damnatio’s goal all along.

He has been portrayed as a calculating and cold character who appears unconcerned about anything or anyone (including his family) and is solely focused on his duty of administering justice. In stark contrast to the Black Bulls, there is little love shown between him and his brother, and the fact that he has condemned his own father shows that he places little value on family bonds or friendships. Although he rarely shows it, there is a part of him that allows for some leniency. He has a lot of faith in Julius Novachrono and respects his abilities, but that doesn’t stop him from doing his job; it just delays it for a while.

Augustus Kira Clover XIII is saved by Damnatio from four anti-monarchist nobles. Following that, he senses the emergence of demonic possession, which he vows to put an end to.

Damnatio summons Asta and Secre Swallowtail to the Magic Parliament Courthouse to testify about the war a few days later. In an attempt to portray them as devils and to blame them for the war, Damnatio has them arrested and put them on trial for using Forbidden Magic.

Damnatio sentences Marie Adlai to death after Asta is unable to prove the existence of another devil, and Asta is forced to protect her with his black form, revealing his devil’s power. [number four] Damnatio tries to persuade Asta to give up, telling him that fleeing would put the people of his hometown in danger and that no one would defend him because he is evil.

The other Black Bulls storm into the courthouse, rushing in to save Asta and Secre. (5) Damnatio points out that fighting would only make Asta’s crimes more serious, and then their magic would be diminished. Asta uses the Demon-Destroyer Sword’s ability to remove the effects, much to Damnatio’s surprise, and Yami charges at Damnatio.

The fight is interrupted by Nozel Silva and Fuegoleon Vermillion, who deliver a mission from Julius Novachrono: the Black Bulls will be exiled while the squad investigates devils and keeps an eye on Asta and Secre. Damnatio’s scales indicate that the other nobles’ opinions have shifted into balance, so he postpones the final judgment but warns Asta that if he does not return with the required proof, he will be executed.

Damnatio then pays a visit to Julius at the Magic Knights HQ. He criticizes the Magic Emperor’s decision, claiming that neither the kingdom nor Julius are capable of forgiving the crimes, but Julius counters that it is about trusting Asta and the Black Bulls. Damnatio warns Julius that if the kingdom is threatened, he will be forced to judge them all, including Julius, if the scales tip in their favor. Damnatio then walks away, passing Marx Francois on his way to see Julius.

When a demon attacks the Clover Kingdom six months later, Damnatio agrees to assist Julius in defending the kingdom.

Scale Magic: Damnatio employs this magical ability to create balance scales. He uses this magic to gauge the court’s opinion of the defendant during trials. In battle, he can change the balance to affect the spells of his opponents. It also reacts when demonic magic is present.

Immense Magic Power: As a royal, Damnatio possesses an immense amount of mana. 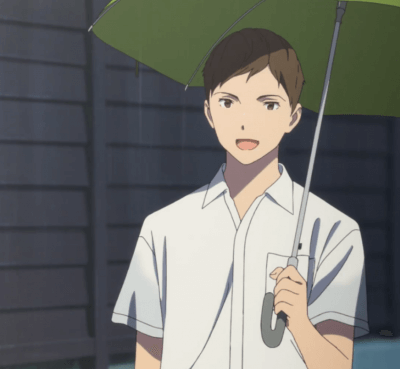 Takahiro is a supporter and Sakura Yamauchi's former friend in the I Want to Eat your pancreas. Japanese Voice Actor of Takahiro Japanese voice actor Yuma Uchida provided his voice to Takahiro in I
Read More 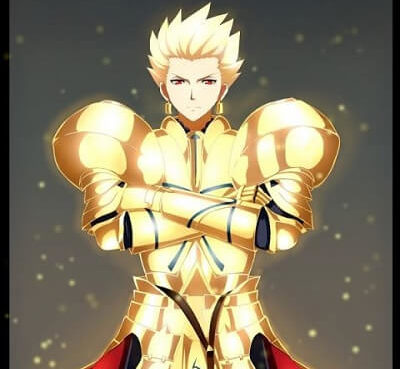 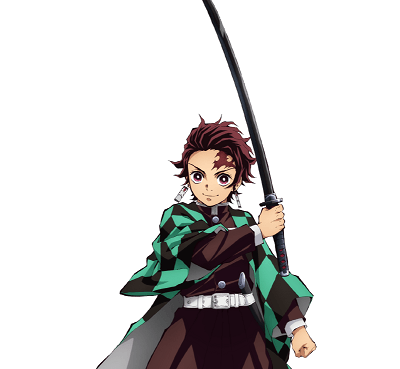