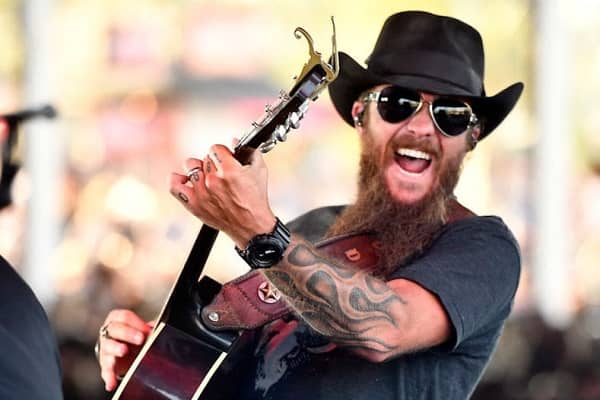 Cody Jinks, a former metal band vocalist who later became a country musician, is a loving husband to his wife. The artist may have won the hearts of his fans and critics, but he has always had one harsh critic who is difficult to satisfy in his life. Rebecca, his wife, is the one in question.

Several of his love songs have been heavily influenced by her. To top it off, she’s collaborated with him on a couple tracks.

Cody Jinks’ Wife Is a Harsh Critic of His Love Songs

Jinks’ 2016 album, “I’m Not The Devil,” was well received by both fans and reviewers, debuting at number five on the Billboard Country Albums Chart.

However, in a 2017 interview with Rolling Stone, he stated that there was one critic who was more difficult to please: his wife. Until he penned “She’s All Mine,” a piece from his “I’m Not The Devil” album, the singer had struggled to write a love song she enjoyed. Later, the musician clarified on Facebook that he was being sarcastic when he made the above-mentioned statement.

Dark Side of Being Married to a Musician

Jinks and his wife Rebecca have been married for a long time. On October 1, 2013, they married and welcomed two children: a son and a daughter.

But it hasn’t always been sunshine and rainbows in their relationship.

In 2019, the singer released two albums under his own label, the first of which was titled “After The Fire” and featured the song “Tell ‘Em What It’s Like,” which was written from his wife’s perspective. The song delves into the dark, unglamorous, and ugly aspects of marrying a country music celebrity.

Rebecca explained how this song came to be to Whiskey Riff, saying that you can’t understand something unless you’ve lived it.
“Cody expertly articulates what the audience don’t see — the challenges that a partnership goes through when one person is gone a majority of the time,” said Josh Morningstar, co-writer of the song.

Despite Being a Harsh Critic, Rebecca Is His Muse

Rebecca has always been Cody’s source of love and support. Not only that, but she was a major inspiration for several songs on his album “After The Fire.”

Another song, “Dreamed with One,” is a romantic love ballad that expresses his profound love for his wife, while “Someone to You” expresses his desire to be someone to his wife rather than someone to the rest of the world. His songs unmistakably express his love and affection for his wife.

Rebecca Has Written Few Songs with Him

When Jinks met Rebecca, he most likely hit the jackpot. Why? She is also a co-writer of his few songs, in addition to being a critic and inspiration.

The first entire song he wrote with his wife is called “William and Wanda.” It’s a beautiful song about his grandfather and grandmother reunited in paradise.

Another song created by the duo, ‘Never Alone Always Lonely,’ provided insight into Jinks’ thoughts on his life. Because she saw both sides of him — a family man and a musician — his wife assisted him in writing the song. 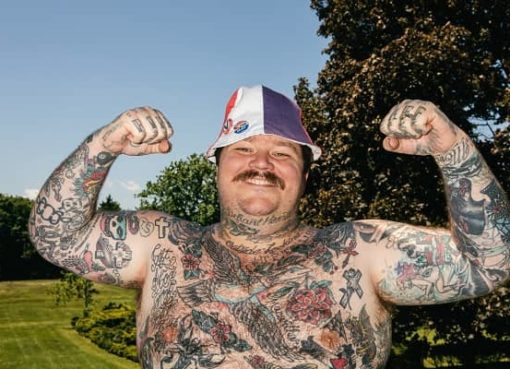 Matty Matheson is increasing his net worth even after leaving Viceland network!

'Munchies, It's Suppertime!' and 'Dead Set on Life!' are two of Matty Matheson's most well-known shows. The former Vice actor has a sizable fortune. Be aware of his sources of money! Cook Matty Mat
Read More 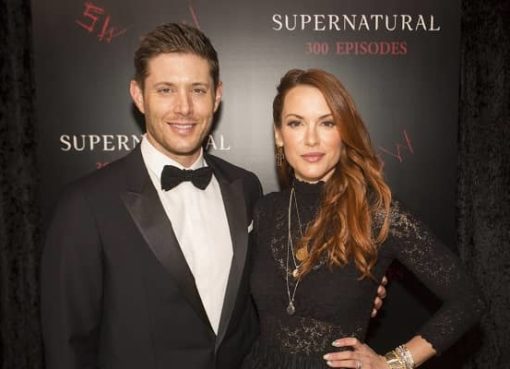 Jensen Ackles’ Had His Wedding Ceremony Is His Hometown – Here Are Some Facts You Didn’t Know About The Ceremony!

Jensen Ackles, the actor of Supernatural, is a big family man who frequently posts snippets of his life with his wife and kids on Instagram. He and his wife Danneel Ackles have been married for almost
Read More 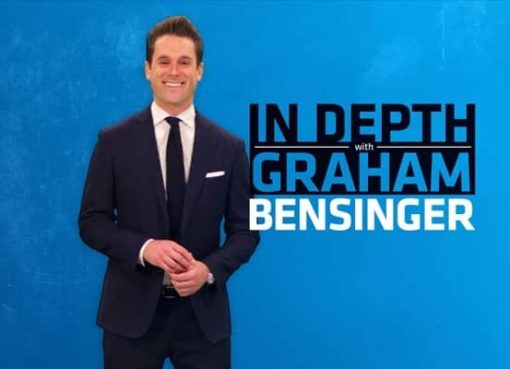 Graham Bensinger is an American television sports reporter best known for creating and hosting the show "In Depth with Graham Bensinger," which focuses on giving sports-related news and interviewing a
Read More