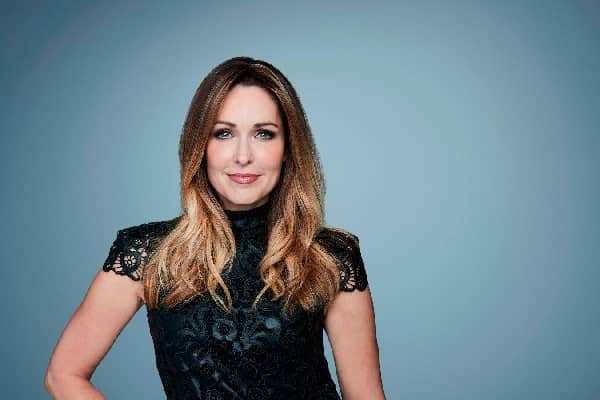 Love isn’t always easy, but it’s also not always difficult. It all comes down to choosing the proper person to settle down with. You understand what we mean, don’t you? You could be in love as well, so tell us about it in the comments area below. We assume you’re already with the right person, but if you aren’t or haven’t been in a proper relationship before, you might find some inspiration and encouragement in this story.

With the limited information provided on her professional career, let’s move on to her love life, but first, we’ll need to divide this into two pieces. Let’s just call it “The Struggle with an Abusive Husband” and “The Struggle with a Loving Husband and Children.” So, let’s get started.

The Battle Against an Abusive Husband: Married Life and Divorce!

I’m not sure if you knew, but Christi Paul was married to Rob Koebel, an award-winning journalist, actor, writer, and host who was also Christi’s coworker at the time.
After a few months of dating, Rob received a job in Boise but didn’t want to leave Christi, so he asked Christi to marry him. Christi had a lifelong job offer with a treble income in Cleveland, where she had always longed to work.

When Christi Paul told Rob about her job offer, he launched into a tirade. Christi accepted his marriage proposal and married Rob after witnessing his rage, but little did she realize that his rage was only the beginning of their wedding’s demise. The rage began over their honeymoon and quickly escalated into verbal insults and a lot of fighting.

Here’s an excerpt from her book in which she refers to Rob as ‘Justin.’

“The occasional glimpses of anger she had seen in Justin started showing up more, even on their honeymoon.  During their first year, Christi says they had good days but soon Justin was drinking.   Then their days and nights were marked with fighting and verbal attacks.  He shouted vulgarities at her and accused her of infidelities.  Christi believed in the sanctity of marriage and decided to make it work.  Justin took a job in Phoenix and after the move, they went to counseling.  Christi says she was happily living in denial.  “Peace is hard to fake,” she says.  “When it’s just us and God, there isn’t a lot of gray areas.  Either peace is there or it’s not.”

Christi Paul divorced Rob after nearly four years of living in denial and accepting the peace. Even after the divorce, Rob’s drinking did not stop. Rob lost his job after being arrested and charged with public urinating while struggling with his drinking addiction.

Christi sought counseling and therapy after her divorce to aid in her healing.

Loving Husband and Children: After a long violent relationship, she found Peter Paul, whom she described, and she felt safe with him. Another excerpt from her book regarding her feelings when she was with Peter.

Christi met Peter after her divorce. “He was respectful, kind, and tough,” she says. “With him, I felt safe.”

Christi later married Peter in June of 2002, and the happy couple welcomed three lovely girls into their lives. According to her book,

So, this wonderful lady has had her share of ups and downs in her love life, but she eventually found the right partner and look where she is today. She has been married for 13 years and has many more years ahead of her. She is currently content with her spouse and three daughters. We believe it is now appropriate for us to view some photographs of the happy family.

Christi Paul, who was born on January 1, 1969, is currently 47 years old. She has also worked for WDTV and KTVB. Christi was awarded by the Idaho Press Club while working at KTVB. She is also a former Miss Mansfield, Miss Cleveland, and Miss Ohio third runner-up.

She later enrolled at the University of Toledo, where she earned a bachelor’s degree in broadcast journalism. She presently works as a news anchor for HLN as well as a weekend anchor for CNN’s New Day. 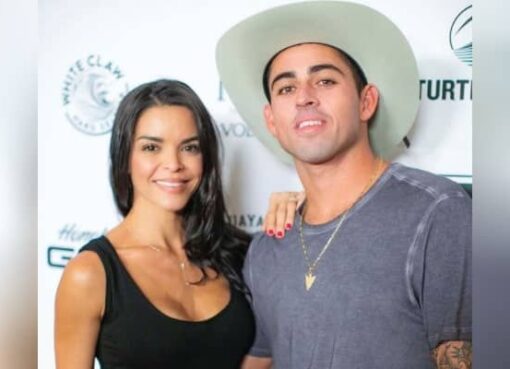 If you're familiar with the girl band The Lylas, you've probably heard of Tahiti Hernandez. Bruno Mars' sister, Tahiti Hernandez, is the fourth child in the Hernandez family. The 33-year-old is marri
Read More 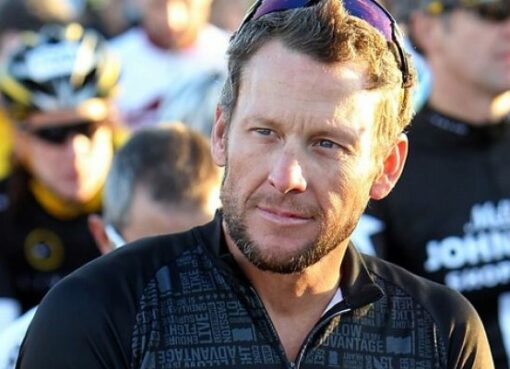 34 Quotes By Lance Armstrong That Inspire You 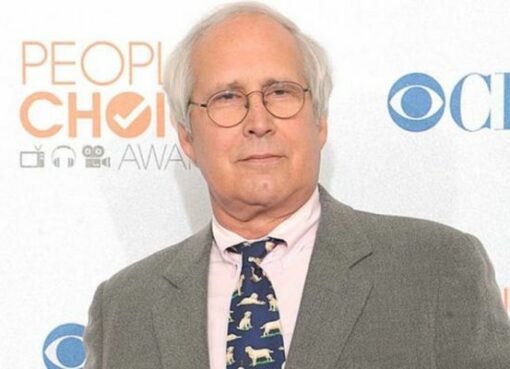 Chevy Chase’s Net Worth? What is His Remuneration?

Chevy Chase is a well-known American actor, comedian, and writer who has won three Primetime Emmy Awards. He began his career in 1967, working for National Lampoon before arriving on Saturday Night Li
Read More