Sean Faris, star of Pretty Little Liars, and his wife, Cherie Jimenez, just celebrated seven years of marriage. The lovely couple, as one might anticipate, posted a commemorative Instagram post to mark the occasion. On November 11, 2021, the wife posted a heartfelt message.

Sean Faris and his wife have been married for seven years.

The tweet included a selfie of the husband and wife kissing in what seemed to be a dimly lit room. A warm light blasted right at their faces in perfect focus, while the ambience was infused with a blue color.

Faris appeared to be too absorbed in his wife’s company to notice that his arms were nearly blocking the lens. The lady appeared to be just as puzzled as he was.

The second photograph in the post had to have been shot soon after the first. Despite the fact that they had broken up their kiss, their love for one another was still palpable. They were still facing each other, eyes closed, quietly enjoying each other’s company.

Sean Faris and his wife enjoy a picnic in Paris to commemorate their wedding anniversary.

Faris posted a couple of photos of his wife on October 31, 2021. Jimenez sat cross-legged, clad in an off-white shortdress. The pair is said to have celebrated their anniversary with a picnic in Paris. The wife raised her cup toward the camera, possibly to her husband. The second photo in the post was very identical to the first, except that instead of a small smile, she had a pout on her face.

Faris and his wife married at Burning Man, the Black Rock Desert’s annual art and music festival, after four years of dating. The groom later revealed the news via an Instagram photo that featured the newlywed couple as they exchanged vows.

The pair also opted for non-traditional wedding clothes on their big day. The groom wore patterned shorts and a fur stole over his shoulders to complete his ensemble. His wedding ensemble was finished with a big gold necklace and cuff as accessories. The bride wore white lace undergarments and a sheer white robe, which she accessorized with a silver headpiece.

Sean Faris’ marriage hasn’t been without its ups and downs.

The couple appears to have nourished and helped each other grow over the years they’ve been together. On October 1, 2021, Faris shared an honest post in which he revealed that his marriage to his wife had not always been easy.

He believed that happy couples were not only those who shared endearing photos, but also those who supported one another through adversity, talked up about difficult topics, and, not to mention, those who cried to keep their relationship. He thanked his wife for all of this and more in the post, and expressed his gratitude for having someone like her to walk back home to. 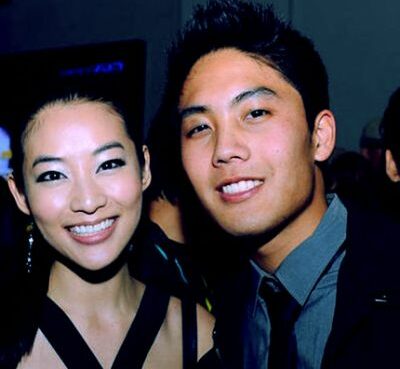 What Exactly Happened Between The Arden Cho and Ryan Higa? Did They Split-Up?

Ryan Higa, also known as nigahiga, is an American actor, writer, and director who was born on June 6, 1990. On July 21, 2006, he began his career as a YouTuber. He has successfully become a name to be
Read More 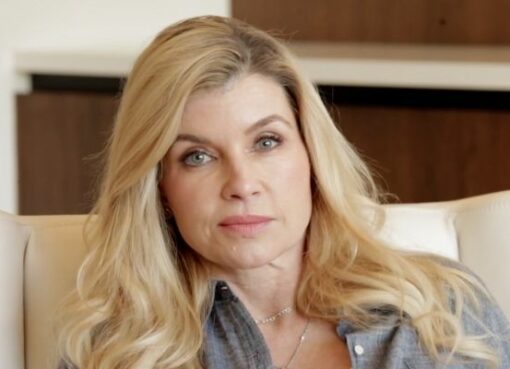 Nadine Caridi And Her Divorce With Jordan Belfort – What Was The Reason Behind It?

The model is really stunning. Nadine Caridi is a name you may recognize as the ex-wife of Jordan Belfort, the actual Wolf of Wall Street. The two were once married but are no more. However, what prec
Read More 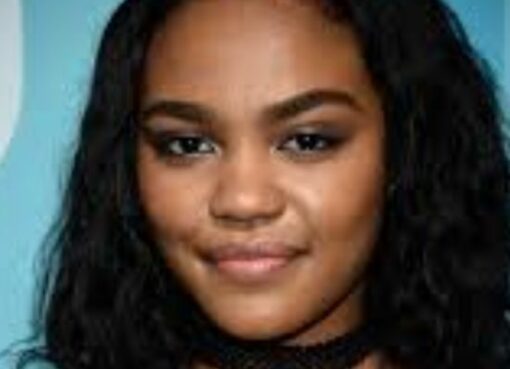 China Anne McClain, an American actress, and singer rose to prominence after portraying Jazmine Payen in the 2018 television series "The Paynes." In addition, McClain established the "3mcclaingirls" b
Read More