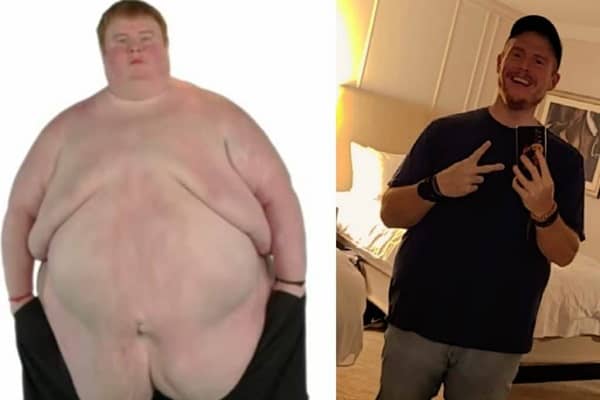 Casey King has reached his new lowest weight, and he’s so happy about it that he’s posted about it on three different social media networks.

The reality star resorted to Twitter on September 23, 2021, to share a before and after collage of his weight loss journey. He had to carve out a spot for a quick snap of the weighing scale to show off his progress.

“It feels pretty damn wonderful,” King stated as he celebrated his weight loss from 845 to 266 pounds.

Casey King Is Proud of His Loss of Weight

Despite this, the character limit on Twitter prevented him from saying everything he wanted about his weight loss. So he shared the same photo on Instagram, saying it had been four years since he agreed to appear on TLC’s Family By The Ton.

Following his decision to appear on the show, he underwent weight loss surgery, which was a critical step in bringing him to where he is now.

He also revealed that he was at his heaviest, 845 pounds, a few years before appearing on the show, but that by the time filming began, he had dropped to 711 pounds. He went on to say that losing weight had transformed the way he thought, lived, and, as a result, his entire life.

Casey King made the decision to reclaim control

King was living with his father in Georgia when he joined the My 600-lb Life spinoff, where all he did was eat and play video games. He was almost tethered to his bed, or, as he put it, “just eating ’til I died.” He continued, “I never would’ve guessed that at 34, I’d be living with my father, have no work, no real money, and spend my days eating and playing video games.”

During the first season, the then-obese reality star was eager to make a change in his life. He would have been motionless by now if he had continued on his current path.

Thankfully, he was adamant in his resolve. By the second season, he had dropped from roughly 700 pounds to 631 pounds. For the first time in his life, the flamboyant reality personality adhered to a rigorous diet and began working out with a personal trainer.

However, with the amount of weight he was gaining, eating and exercise were only going to get him so far – he needed to go under the knife. King also admitted that he was apprehensive about the weight-loss operation.
“I’m going insane. “I want to flee the room, get on a train, and never return,” King stated at the time, “but I can’t.””

Overall, his unwavering determination to regaining control of his life benefited his weight loss quest, which has been relatively effective thus far. Tom Hiddleston and Zawe Ashton are Engaged, According to Reports, At the BAFTA Ceremony, the Latter was Seen Wearing a Massive Diamond Ring

Tom Hiddleston and Zawe Ashton are engaged, according to reports, after she was spotted with a massive diamond ring on her finger at the BAFTA event. The actor, 41, and the actress, 37, have been dati
Read More

Scott Conant, a well-known chef, has long savored the sweet taste of accomplishment. His formula for success was simple: a happy, loving, and affectionate family. When it comes to Italian cuisine, th
Read More 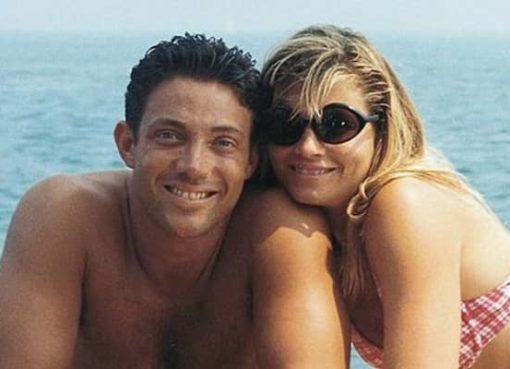 When news of her divorce from famed stockbroker husband Jordan Belfort leaked, Nadine Caridi, also known as Nadine Belfort or Nadine Macaluso, both last names she married into, shot to fame. She, o
Read More