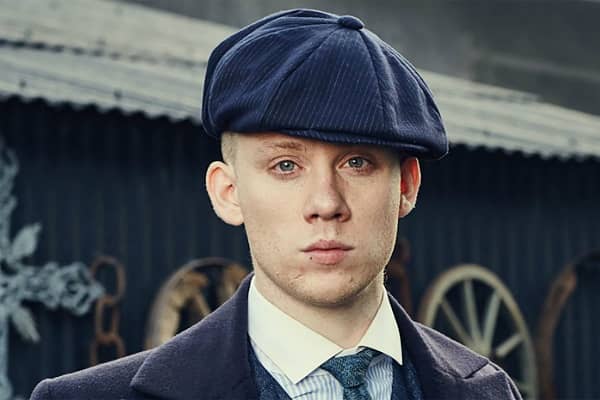 Joe Cole gained prominence as the character of John Shelby in the 2013 television series Peaky Blinders. As of 2021, the crime series has a total of five seasons.

Many fans are curious about Cole’s off-screen connection because he is in a marital relationship with Esme Shelby, played by actress Aimee-Ffion Edwards.

Although Cole’s character has a marital existence on-screen, his off-screen love life remains a mystery. He has won many hearts with his natural acting abilities and great depictions, but he has never been seen with any woman who could be presumed to be his love interest.

Nonetheless, on the occasion of Valentine’s Day in 2012, he sent out a heartfelt message. He hasn’t made any tweets about relationships or having a girlfriend/wife since then.

His discreet off-screen love life has also fueled allegations that he is queer. However, theories alone cannot justify his sexuality because he has not publicly declared his sexual orientation.

Although Joe is reserved when it comes to discussing his personal life, he is forthcoming about his business life.

Career and a brief bio

Joe was born on November 28, 1988, into a household of five brothers. He is not the only actor in his family; his brother Finn Cole is also an actor and appeared alongside Joe in Peaky Blinders.

Joe began his acting career after being accepted into the National Youth Theatre. The English actor made his television debut in 2010 with the series The Bill, where he played Leo Cooper.

During the same year, he played Shaun Jackson in Holby City, Lee in Stanley Park, and Michael in the short film Assessment.

Cole has also appeared in shows such as Come Fly with Me, Injustice, Playhouse Presents, Peaky Blinders, and many others.

Cole played the role of Iver Iversen in the film Against the Ice in 2021, and he will play Harry Palmer in the upcoming series The Ipcress File. 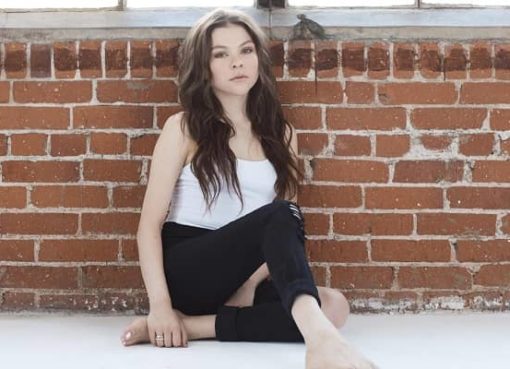 After Portraying Kate in the Highly-Acclaimed Show ‘This Is Us’, Hannah Zeile’s Perception of Weight Loss Has Changed!

This Is Us is a critically acclaimed drama television series that premiered on September 20, 2016 to positive reviews. The emotional study of the Pearson family has effectively made viewers cry over t
Read More 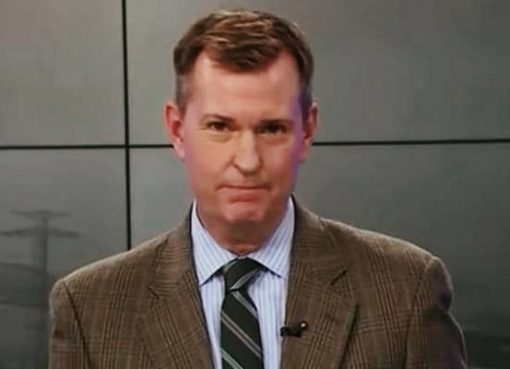 What is Kevin Steincross Doing Now After Being Fired from Fox 2?

Kevin Steincross had worked for Fox 2 News for 24 years before he was fired in 2020 after a huge on-air gaffe. What did the anchor say on the air that cost him his job? Here's what we've learned thus
Read More 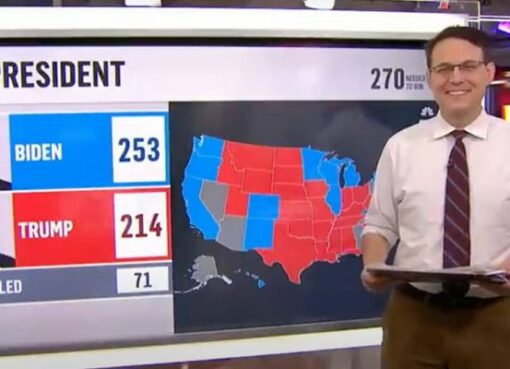 Who is the Husband of American Journalist Steve Kornacki? Is Steve Kornacki a Homosexual? Learn more About his Personal Life, Family, and Many other Topics!

Steve Kornacki is an American journalist who works for NBC News as a national political correspondent. He's also known for his work at MSNBC, where he anchors and analyzes data. Steve's reporting and
Read More