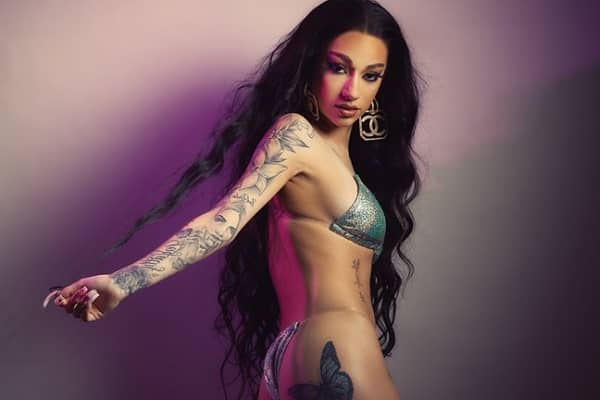 Bhad Bhabie, an internet sensation-turned rapper, rose to notoriety after saying on Dr. Phil, “find me outside, how about that?” in response to the audience’s outrage. The show followed problematic teenagers who were attempting to turn their lives around at Turn-About Ranch, a very controversial rehabilitation center.

With the support of her newfound internet celebrity, Bhabie, whose true name is Danielle Bregoli, entered the music industry as a rapper. Despite being controversial, her new job was well embraced by many, as her unwavering belief in being oneself unabashedly connected with millions.

She was nominated for best female rapper at the 2018 Billboard Music Awards, and her songs ‘Hi Bich’ and ‘Gucci Flip Flops’ were certified platinum by the Recording Industry Association of America (RIAA) (1 million US sales).

Lil Yachty, Ty Dolla $ign, Megan Thee Stallion, and YG are among Bhabie’s collaborators. She’s now the face of OnlyFans, a subscription-based pornographic entertainment portal, where she may earn millions in a day. In fact, in April 2021, she set a new OnlyFans record by making almost a million dollars in the first six hours after joining the network.

Bhabie said on her Instagram Stories in February that she would launch an OnlyFans account when she turned 18 because many of her followers had shown interest in seeing her on the network.

The rapper, who turned 18 a month later on March 26, also promised that she would not publish any nude or graphic content. She finally debuted on OnlyFans on April 1, five days after her 18th birthday, and announced it with a tweet, stating, “I’d had enough of you asking, so I [expletive] it. But if I do it, I’m going to do it like [crap]. We’ll break the internet in two weeks.”

Bhabie and scandal are inextricably linked. In the most recent instance, she has been subjected to scrutiny, with questions raised about whether models her age should be allowed to participate in adult content platforms such as OnlyFans. Furthermore, many people on the internet are literally debating whether the membership service’s age of admission should be 21 rather than 18.

In response to the backlash, she stated that people were envious of her success because others were not earning as much as she was. She also maintained that she was not “child groomed,” and that she has made all of her decisions on her own since she was a toddler. Bhabie also claimed that all the negative remarks about her age and her being a bad influencer had no effect on her during an interview with Rain magazine earlier this month.

Her only goal is to make a decent livelihood for herself and her family, which she believes she has accomplished thus far.

Her Current Net Worth is In Millions

People flocked to her account and purchased the subscription for her restricted material as soon as she launched on the platform. Bhabie moved to social media a few hours later to show off her profits, revealing that she had made $1,030,703.43 in just six hours, making her a billionaire.

Her revenues from OnlyFans were combined with those from her music and other activities, resulting in a net worth of millions. According to Variety, she was considering paying $4 million cash for a completely furnished property in Boca Raton, Florida, with room for her three cars (a Bentley, a BMW, and a modified Jeep), two dogs, and a “walk-in closet big enough to put a bed in.””

Her statements were also highlighted in the article, in which she indicated that a large portion of her multimillion-dollar net worth was earned with little help from the music industry. 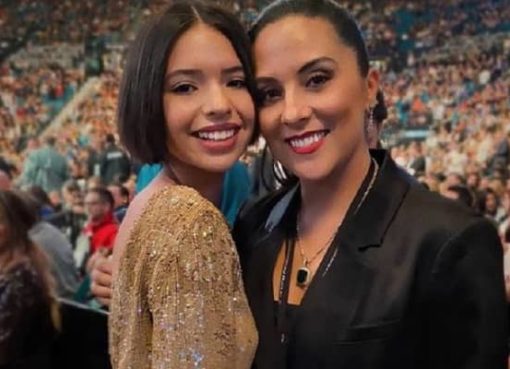 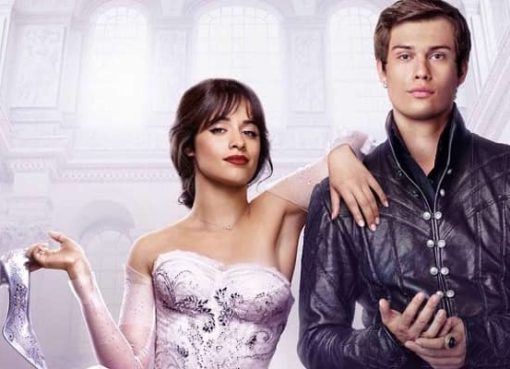 Kay Cannon Convinced Pop Star Camila Cabello to portray ‘Cinderella’ – How did she do it?

In the modern rendition of the story Cinderella, Camila Cabello makes her acting debut as Cinderella. Kay Cannon, the film's director, wanted her to play the renowned fairytale figure, therefore the s
Read More 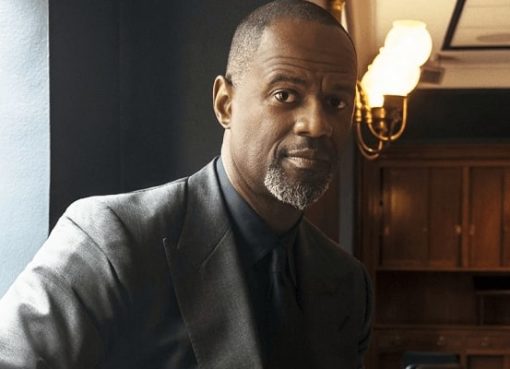 Brian McKnight Claims He Did Not Want His Children In His Life Amid Allegations!

Brian McKnight's tumultuous connection with his biological children was exposed when they uploaded photos on Instagram with messages claiming he abandoned them. The singer disputed the allegations, ad
Read More