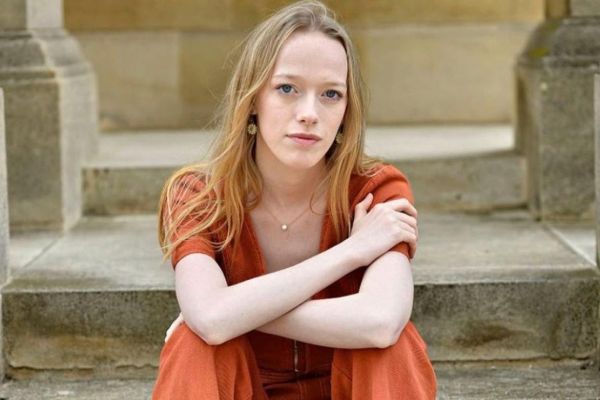 In two years, Amybeth McNulty lost two of the most important women in her life. Her grandmother passed away in 2020, and her mother died in 2021. The Anne with an E actress, on the other hand, has never really spoken about their deaths. She kept the details of the situation hidden. However, the matter has remained the subject of speculation, prompting McNulty to address it now.

McNulty had been paying attention to the rumors regarding her mother’s death. On November 18, 2021, she announced her death in a post. The actress expressed her desire for the rest of the world to know how amazing she was and how proud she was to be her daughter in the message. At the end of her caption, she wrote, “Please rest easy my darling.”

A few of selfies with her late mum accompanied the caption.

She had kept the incident hidden for a long time, but she had no choice but to speak up when the cacophony became unbearable. On February 14, 2022, she used Instagram stories to discuss her mother and the circumstances surrounding her death.

“I wasn’t planning on saying anything,” McNulty wrote at the outset of the story, “but this is something that has been bothering me recently.”

She claimed she had kept her family, particularly her parents, hidden from the public eye. She did, however, admit to hearing “theories” about how her mother died.

“I would really like privacy over this,” she continued, “and regrettably, I do see what is being stated online,” acknowledging that her mother’s death had been a shock to everyone who knew her.

Finally, she expressed gratitude to people who had been respectful of the matter, saying that the affection she had received meant the world to her.

As a tribute, Amybeth McNulty got a tattoo

She made the aforementioned statement just days after revealing she had received a tattoo in honor of her mother and grandparents. On February 12, 2022, she displayed her below-the-ribcage tattoo.

“A flower fairy don’t forget me,” she said in the caption, “for my nana and mum.” A fairy holds a flowering plant and looks up to it in the tattoo.

With a lovely Instagram post on October 6, 2020, she confirmed the death of her grandmother. “My wee Scottish warrior, take care of yourself. I adore you “As she posted a few photos of herself, one of which was a selfie, she wrote the comment.

McNulty initially gained mainstream recognition for her portrayal as Anne in the Netflix blockbuster series Anne with an E. She enjoyed the role, particularly because it mirrored her great-experiences. grandmother’s

“My great grandmother, Martha, was hired as a people worker when she was 11 years old,” McNulty revealed in a July 2018 interview with the Irish Mirror. Her late grandma told her about her, but she never met her.

Because of their resemblances, McNulty dedicated the character to her. “It’s a shame I never met her,” she lamented during the interview, “but I really did draw on her circumstances.” 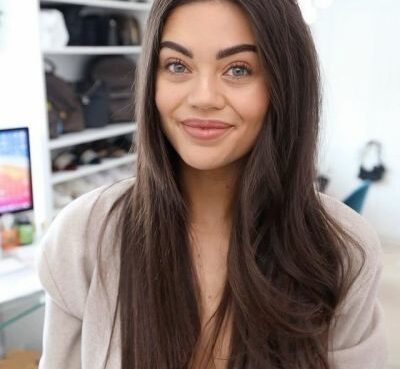 Jake Boys and Emily Canham, who were ex-lovers, split up in 2017. Despite the split, they are still on good terms. Jake and Emily went on with their lives and met the love of their lives. Emily Can
Read More 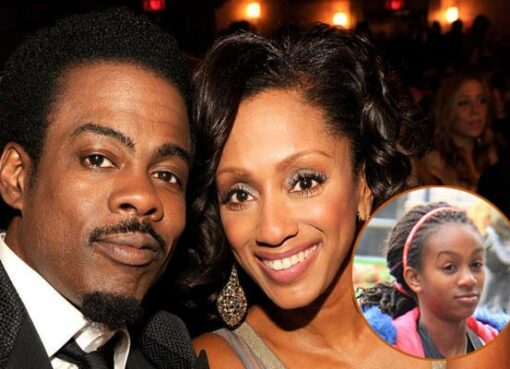 Lola Simone Rock: Chris Rock and his ex-wife, Maalak Compton Rock, have a daughter. Lola Simone Rock was born to her parents on June 28, 2002. Chris has a younger sister named Zahra Savannah Rock, who
Read More 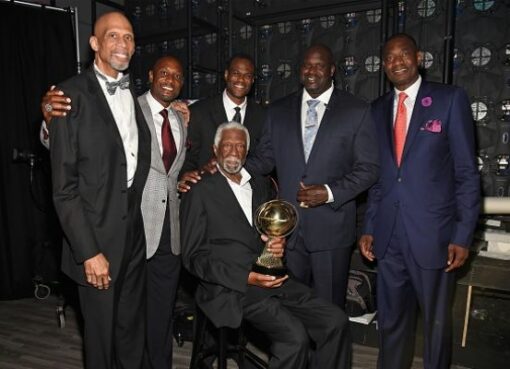 When it comes to NBA history, centers have dominated the league like no other position. For many years, Bill Russell, Wilt Chamberlain, and Kareem Abdul Jabbar ruled the NBA. Previously, a team could
Read More