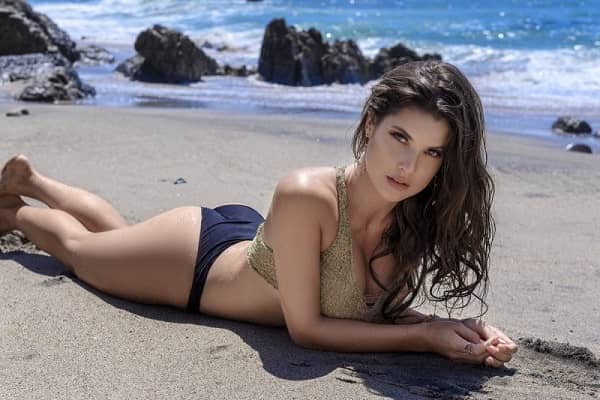 Amanda Cerny, a popular social media influencer and actress, has been dating Johannes Bartl, a YouTuber and fitness enthusiast, for a long time.

Cerny has yet to have children with her spouse, but she is the type of person who appreciates and cherishes children, as evidenced by her social media feeds. She also participates in a number of charitable activities to assist underprivileged children. As a result, children play an important role in the lives of social influencers.

Cerny Familiarizes Himself With Children

The YouTube sensation, who is from Pittsburgh, Pennsylvania, adores children. She has been seen hanging out with various children while attending charity events to collect money for underprivileged children.

Speaking of charity events, Cerny posted a video to her self-titled YouTube channel on October 27, 2018, detailing a recent good deed that she and the Guess clothing brand team performed.

She was shown in the film with the Guess crew in Cappadocia, Turkey, where they donated books, bags, and other educational equipment to a local school. The team also gave food, painted the school walls, and danced with the students and residents. Aside from that, the influencer helped raise funds for the victims of Hurricane Maria in Puerto Rico in 2017.

She enjoys being surrounded by children.

Because the fitness guru doesn’t have any children of her own, she takes advantage of the opportunity to spend time with and care for other youngsters – with the assistance of The Osbrink Agency. Amanda and her spouse, Bartl, were shown having a lot of fun with Ocean Eisen, a young social influencer, in a YouTube video from March 9, 2020.

Cerny was also questioned if she and her boyfriend wanted to have a baby during OHoney’s Youtube video, which released on May 1, 2020. She quietly nodded her head in response to that question, indicating her desire to have a child of her own.

In the same video, the Sober Coach actress also disclosed that she will most likely deliver her baby through C-section because her sister, Samantha Cerny, has problems doing so naturally.

Cerny and her partner have a relationship

Cerny is one of the most prominent social media couples, with her partner Johannes Bartl. Before they started dating in 2017, the two had known each other for a long time. Cerny, on the other hand, was in a relationship with another man, thus there was no contact between the two.

She later ended her relationship with her ex, and after some time, in 2017, she began dating Bartl. The couple has been together since then, and they have supported each other through every stage of life.

The couple’s affection for each other can also be apparent on their own Instagram accounts, where they frequently share sweet photos of each other. Cerny, for example, posted a brief video on Instagram with her partner on November 30, 2020, congratulating him on finally receiving his green card after three years. She presented her adoring partner with a pricey Tesla Model Y to fully congratulate him on his green card. 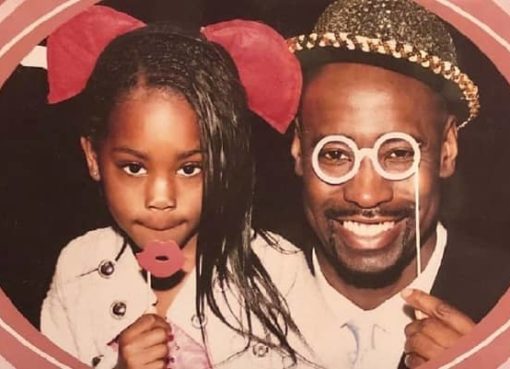 Find Out Everything You Need To Know About Golden Brook And D.B. Woodside’s Daughter Dakota Tao Brooks-Woodside!

Dakota Tao Brook, the ballet dancer Golden Brook's daughter, was born on September 1, 2009. She is Golden Brook's first kid with her ex-partner D.B. Woodside. Despite taking a step ahead with their d
Read More 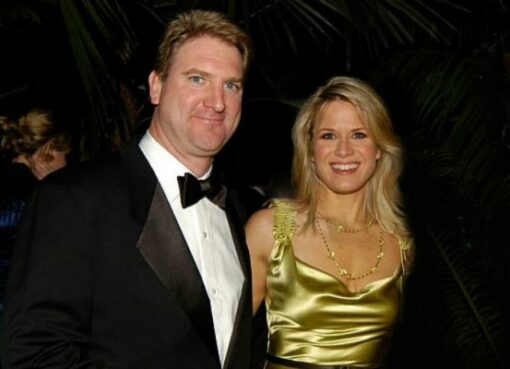 Martha MacCallum is an American journalist who presently works for Fox News as a news anchor. She was previously a regular contributor to Fox News Channels such as The Live Desk with Trace Gallagher,
Read More 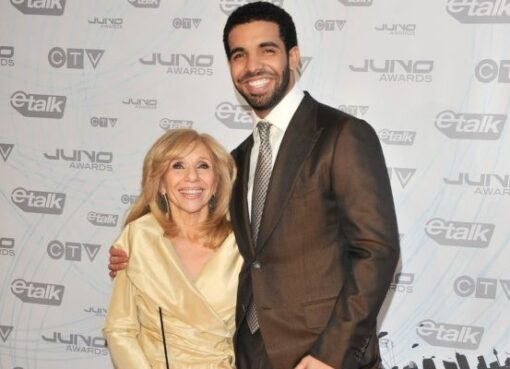 Sandi Graham is the mother of Drake, a world-renowned rapper. Prior to her son achieving worldwide recognition, she worked as a teacher and florist, supporting her child as a single mother. The mot
Read More