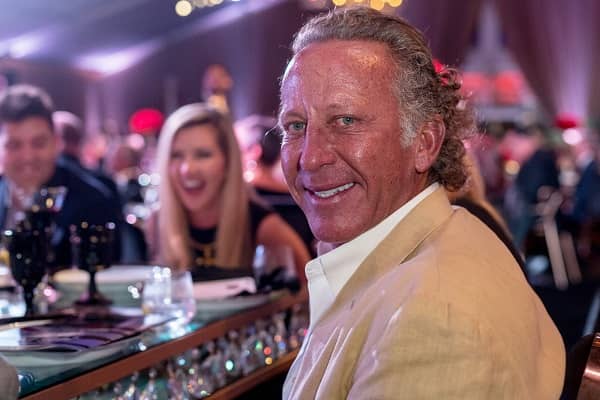 Armie Hammer, born Armand Douglas Hammer, is a well-known American actor who has appeared in dozens of films and television series. Hit films like Call Me By Your Name, Billy: The Early Years, On The Basis Of Sex, and others catapulted the gifted actor to stardom. For his efforts, he has received numerous honors and distinctions.

Armie Hammer, the son of Michael Armand Hammer and Dru Ann Mobley, is also well-known for his father and grandfather, both of whom are businessmen and oil tycoons. For different reasons, the Hammer family has always been the subject of gossip. Let’s learn more about Armie Hammer’s father, Michael Armand Hammer, for the time being.

Michael Hammer, Armie Hammer’s father, is an accomplished businessman. He is best known for his connection with his grandfather’s company, Occidental Petroleum, which he was born to Julian Armand Hammer and Glenna Sue (née Ervin).

Michael was married to Dru Ann Mobley during his lifetime. In January 1985, Dru, the daughter of Mr. and Mrs. Douglas L. Mobley of Tulsa, Oklahoma, married Michael. They had two children throughout their wonderful marriage. In 2012, Michael and Dru split after 27 years of marriage. The reason for their split has yet to be established.

The ex-couple has moved on with their lives following their divorce. With a seven-and-a-half-carat diamond ring, Michael proposed to Misty Millward. However, it is unknown if Dru ever dated or married anyone. Nonetheless, she may be doing exceptionally well for herself.

Dru Ann Mobley, his former wife, had two children with him

Michael Armand Hammer and Dru Ann Hammer were married for numerous years, as previously indicated. Armie Hammer and Viktor Harmer, the couple’s two sons, were born during their 27-year marriage. Armie Hammer, their first child, was born in August 1986. Ann gave birth to their second child, Viktor, a few years after Armie was born.

When it comes to their professions, Viktor is a philanthropist and businessman who presently works as a financial advisor for Morgan Stanley. Armie is also a successful actor who has amassed a great deal of fame and fortune as a result of his work. However, he was recently accused of rape and cannibalistic fetishes, causing him to withdraw out of a number of projects.

The Career of Armie Hammer’s Father

Armie Hammer’s father, Michael Hammer, works for his grandfather’s company, Occidental Petroleum, as previously stated. He worked at Kidder, Peabody & Co., an investment banking firm, and New York City securities before joining the company in 1982. He then went to work with Occidental Petroleum, where he had numerous jobs in locations such as Texas, Oklahoma, London, and Oman.

In 1985, he was also named vice president of the corporation’s headquarters in Los Angeles. Hammer then served on the Board of Directors and the Executive Committee of the company. Until Armand Hammer’s death in 1991, he worked in those posts. Michael has worked for a number of organizations after leaving Occidental, including Avenue Entertainment Group and OnVANTAGE, Inc. Through the companies with which he has worked, he has amassed enormous riches.

Michael also manages the Armand Hammer Foundation and the Hammer International Foundation, which are both run by his family. He is a philanthropist because of these foundations, which work for diverse humanitarian reasons.

As previously noted, the Hammer family is the subject of much rumor due to the antics of several family members. According to reports, he keeps “a sex throne,” also known as the “naughty chair,” inside the Armand Hammer Foundation offices. The chair has a cage underneath it and the family coat of arms, according to sources.

The chair is seven feet tall, with a cage underneath, a hook, and a hole in the seat, according to reports. A photo of a smiling Michael on top of the throne clutching the head of a smiling blonde woman sitting in the cage below is also included.

The Armand Hammer Foundation and Michael Hammer’s legal counsel, on the other hand, have dismissed the allegations regarding his history with women and sex throne as ridiculous.

Was a Victim of Art Theft

Michael Hammer, Armie Hammer’s father, was the owner of the Knoedler gallery, which closed in 2011. The gallery was accused of selling $70 million worth of phony paintings. These paintings included works by Mark Rothko and Jackson Pollock, among others. Hedge fund executive Pierre Lagrange filed a lawsuit against the gallery and its former director, Ann Freedman, based on the allegations. Knoedler was suspected of selling a total of 63 fake items, according to Vanity Fair.

Furthermore, in 2016, the claims filed against Knoedler were settled. Domenico De Sole, chairman of Tom Ford International and Sotheby’s, and his wife Eleanore Leavitt De Sole were also awarded $25 million in damages as part of the settlement. Michael had used 8-31 Holdings group, which owned the gallery, as his personal piggy bank, according to a Knoedler accountant. He had spent over $1 million on many luxury products, including two luxury cars and a trip to Paris, using the company’s credit card.

The matter was settled just one hour before Michael was scheduled to testify. Despite the numerous scandals and charges, Armie Hammer’s father has amassed enormous money. He is succeeding in his life. Michael Hammer, along with his family and grandchildren Ford Douglas Armand Hammer and Harper Grace Hammer, live comfortably on Cayman Island.

Let’s hope that in the following years, we’ll discover more about Michael and the rest of the Hammer family. 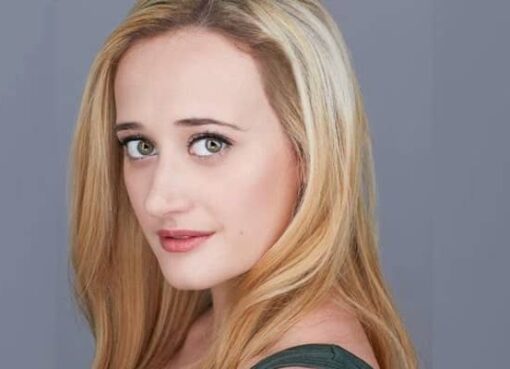 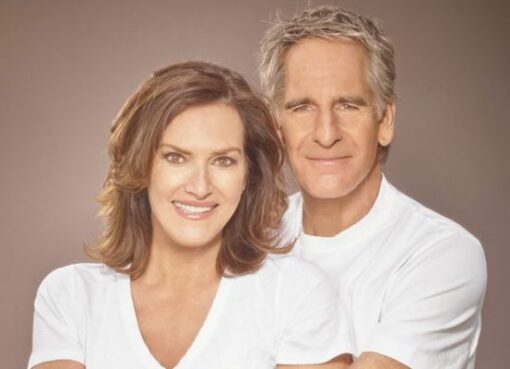 Additionally, Chelsy posted a photo of her firstborn child on her social media accounts on May 27, 2021, to celebrate parenthood with her husband, Robert. Bakula is relishing the family time she is sp
Read More 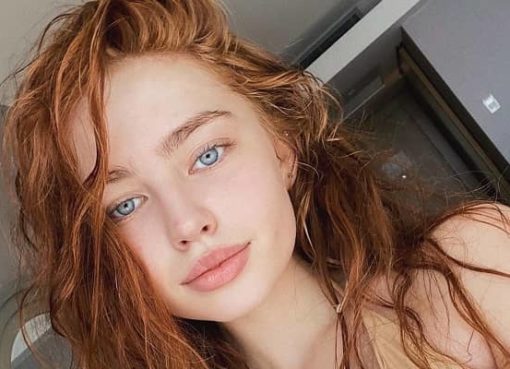 TikToker and Model Renata Ri Has Apologized Regarding Recent Controversy!

Renata Valliulina, better known by her social media alias Renata Ri, a Russian TikToker and model, recently took to her TikTok account, riwww, and made an apologetic video in light of her current inci
Read More