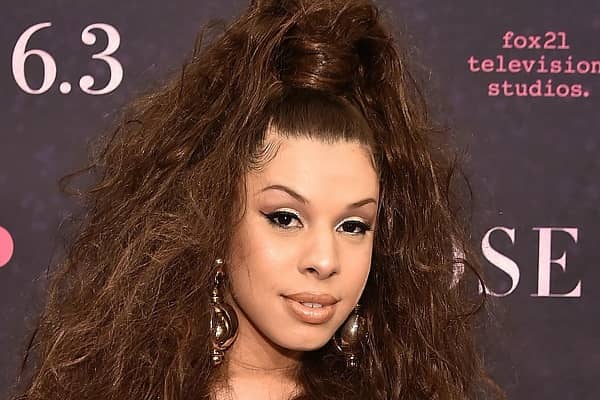 With the passage of time, Hollywood is becoming more inclusive than ever before in order to accommodate everyone. People of many races, cultures, religions, and sexual orientations are being recognized for their abilities.

And in this freshly transformed entertainment industry, transgender actress Hailie Sahar is sweeping the board. She is well known for her part as Lulu Abundance on Ryan Murphy’s Pose TV series, which made history by hiring the most diverse group of transgender performers as stars.

Is Hailie Sahar a transgender person?

Hailie Sahar, born as a boy, has felt out of place in her body for as long as she can remember. She had wished to magically transform into a girl since she was a child.

Hailie could never express herself vocally to anyone because she grew up in a religiously rigid environment. Even she didn’t understand her own nature for a very long time. It wasn’t until she viewed the film Paris Is Burning that she realized who she was.
Hailie became interested in art, music, and cinema after gaining bravery and inspiration from a film. Her journey in the profession, however, was not easy. In several auditions, she was harassed and misbehaved, and she was frequently rejected at the last minute solely because of her sexual orientation.

Her hard work and perseverance paid off, though, as she was cast as one of the leads in FX’s musical drama Pose. Hailie became a household name after the program received six Emmy nominations following its first season in 2019. The actress was most recently seen in Good Trouble, a spin-off of The Fosters.

Hailie is a great inspiration to individuals of all sexual orientations. She does not, however, intend to confine herself to transgender parts in the future. Furthermore, she does not identify as a transgender woman, but rather as a woman with dreams who happens to have trans experience.

Hailie is an undeniably lovely woman with a large fan base. However, the stunning diva has kept her partnerships private. As a result, nothing is known about her potential mate.

Despite her discretion about her personal life, she has expressed a desire to marry and have a child eventually. 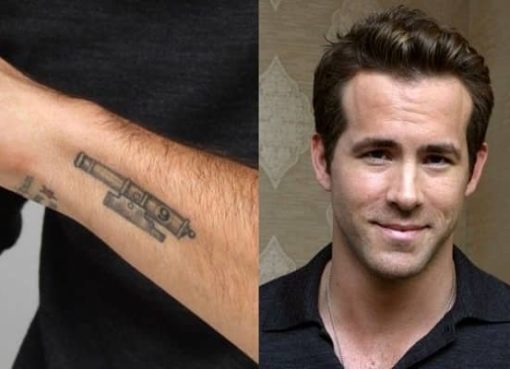 Ryan Reynolds Is Not Proud of His Body Ink – Know about His Tattoos and Their Meanings!

The 'Deadpool' actor takes three hours to cover up his tattoos. Ryan Reynolds is a well-known Canadian actor, producer, and entrepreneur who has appeared in films such as Deadpool, Green Lantern, and
Read More 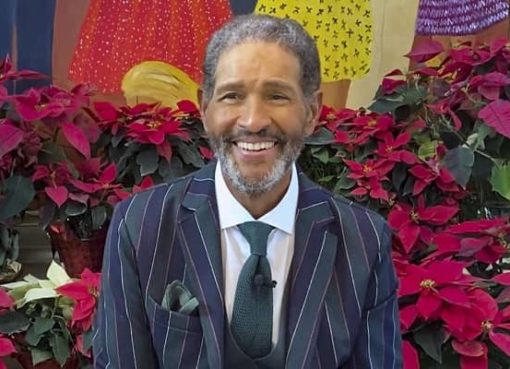 All You Need To Know About Bryant Gumbel’s Weight Loss – Was It Because Of Cancer?

Bryant Gumbel, an American journalist, successfully kept his cancer struggle hidden from the public for months, concealing surgery and the reason for his weight loss. But it wasn't just cancer that ca
Read More 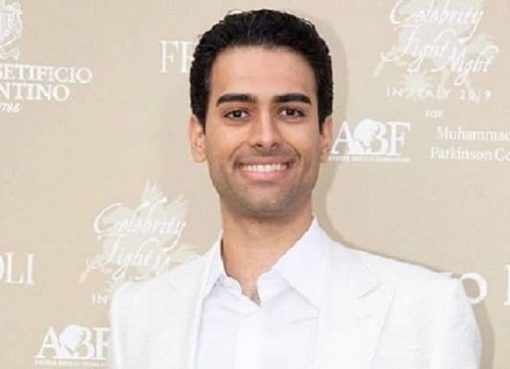