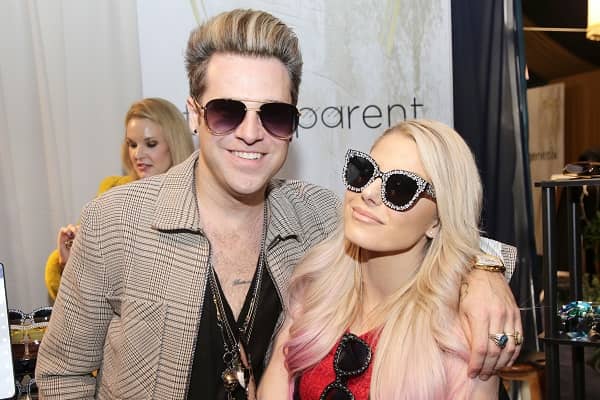 In November of last year, WWE Superstar Alexa Bliss and American artist Ryan Cabrera got engaged. However, it appears that as the couple prepares for their big day, the WWE superstar is taking a back seat and letting her fiancé handle all of the planning.

The pair, who does practically everything together, appears to have opposing views on weddings. Bliss discussed her romance with Cabrera and their forthcoming wedding in an interview with Entertainment Tonight. She stated that she was “not a wedding person” and that the event was mostly “Ryan’s wedding.”

Cabrera told the wrestler when they were engaged that she only needed to be present for their wedding. And while she didn’t believe him at the time, she now does. Bliss claimed that neither she nor her mother were aware of the wedding, but that the most of the details had already been finalized. For her fiance, the wedding is a dream come true, as he stated that he has been looking forward to the important day his entire life.

Ryan will take care of it. “I’ve been looking forward to my wedding day for a long time,” he said. I’ll take care of everything.” Everything. Simply tell me what you enjoy. And, thankfully for the couple, they share similar hobbies and preferences, as evidenced by the fact that Bliss’ attire was designed by the musician himself. Cabrera’s involvement in the wedding isn’t the only thing he’s doing.

Bliss said that he was equally supportive of her ring career, and that he developed her famous cheerful face with pigtails. After Bliss competes in WrestleMania, the couple plans to marry in the desert in April of next year.

How Did Alexa Bliss and Ryan Cabrera Meet?

Most celebrity romance rumors turn out to be real or untrue, but in Bliss’s case, it was the catalyst for her relationship with Cabrera. Bliss previously said on The Bella Twins’ podcast that it all started when whoever was in charge of his social media started liking her tweets, which was noted by a fan.

People began creating Instagram accounts and pretending to be dating while tagging all of their friends. Michael Gregory Mizanin, better known by his wrestling pseudonym The Miz, was one of the friends who noticed. Cabrera didn’t know who Bliss was, so Miz contacted him and told him it was someone he worked with. Bliss and Cabrera began chatting after that, and she even attended his Orlando show.

Cabrera approached her after the event and asked her out, but she declined. Cabrera became her boyfriend after they continued to communicate and she observed that he was very patient and persistent. The WWE superstar couldn’t get enough of him. Cabrera made her feel like the happiest girl in the world, she said, and it was her first relationship without trust concerns or insecurities. Bliss frequently gives followers a glimpse into her relationship with Cabrera, and she appears to be ecstatic. 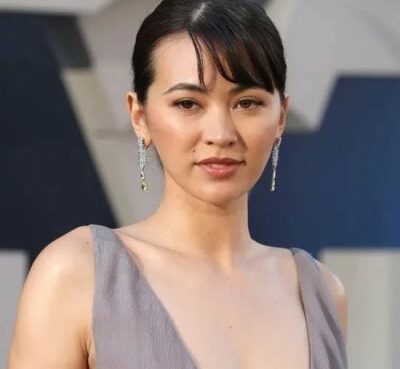 British actress and screenwriter Jessica Henwick. Jessica Henwick's net worth was $5 million as of 2022. Her noteworthy work in acting, writing, and brand collaborations helped her to amass her net wo
Read More 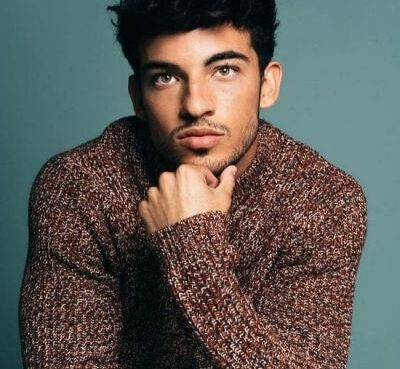 Luis Capecchi is a TikToker and social media personality from the United States. Luis Capecchi's net worth is $0.7 million as of 2022. He rose to prominence after posting short comedy and dance videos
Read More 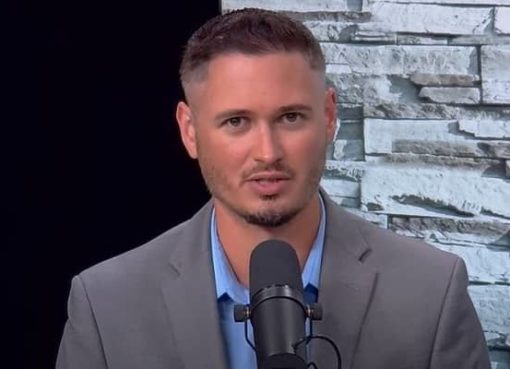 Kyle Kulinski is the host of the Secular Talk radio show, also known as The Kyle Kulinski Show. The show is highly popular on YouTube, as evidenced by over 700,000 subscribers. Kyle, on the other han
Read More