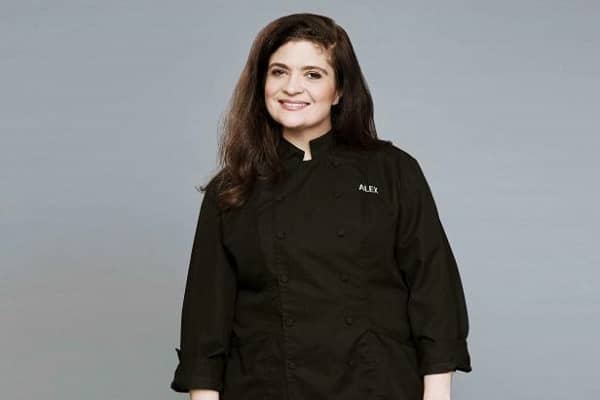 Alex Guarnaschelli and fellow chef Michael Castellon are planning a lavish wedding. Guarnaschelli’s passion for cuisine came naturally to him, but he found relationships to be more difficult from the start.

She used to think she’d never have a family because she worked more than 80 hours a week in the kitchen and had no time for her love life.

Learn everything there is to know about Guarnaschelli’s personal life and biography!

Guarnaschelli announced her engagement to fellow chef Michael Castellon on Instagram on June 20, 2020. Castellon is a Chopped champion and a regular on the Food Network show Grocery Games.

“Ok @chefmike808, you’re on!” she stated in her post, showing off her engagement ring.

On the day of Guarnaschelli’s birthday, Castellon got down on his knees and proposed to her. “Will you marry me?” he inquired. “Yes!” she exclaimed joyfully.

Guarnaschelli and Castellon have been dating since meeting for the first time in 2016 at Castellon’s restaurant.

The couple isn’t in any rush to marry, but they do want a big wedding with “dream” catering whenever it happens. “We’re not in a rush,” she told People magazine, “but I want a blowout.”

She Was Previously Married but Divorced after Her Husband Cheated

From 2007 to 2015, Guarnaschelli was married to lawyer Brandon Clark. She met Clark in 2006 while teaching a fish class at the Institute of Culinary Education in New York. She married him on April 29, 2007, just a few months after they started dating.

Guarnaschelli was also pregnant at the time of her wedding vows with ex-husband Clark. On September 24, 2007, five months after their wedding, the former couple welcomed their first child, Ava Clark. However, their relationship began to deteriorate. Clark allegedly cheated on Alex with other women, causing their marriage to end in divorce.

Clark first sought to avoid rumors, but he later admitted to having an affair with two women. Guarnaschelli divorced her husband in December 2015, gaining full custody of her daughter.

Chef Guarnaschelli has maintained a close relationship with her daughter Ava since her divorce from her first husband. On Mother’s Day 2021, the famous chef expressed her gratitude for being a mother to her lovely kid on Instagram.

Ava is currently 13 years old and in the eighth grade. She aspires to “work for the new york times,” according to her Instagram bio.

Guarnaschelli is also a well-known television personality who presents shows on the Food Network such as Chopped and America’s Best Cook.

On The Next Iron Chef: Redemption in 2012, she gained the title of Iron Chef. She has a net worth of $2 million, according to Celebrity Net Worth.

You may also like to read: Kaelin Edwards, Kornelia Ski 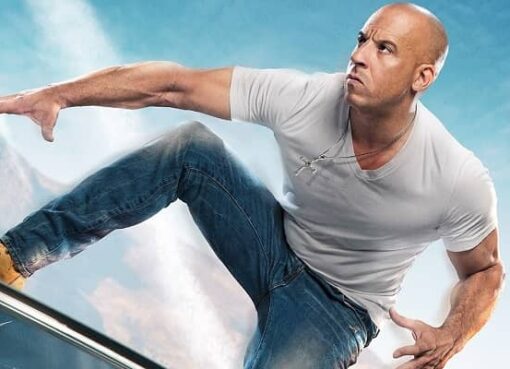 All You Need To Know About The Parents Of Vin Diesel!

Since his career debut in the 1990s, Vin Diesel, born Mark Sinclair, has been one of the world's highest-grossing performers thanks to the Fast & Furious franchise's success. He has also voiced Gr
Read More 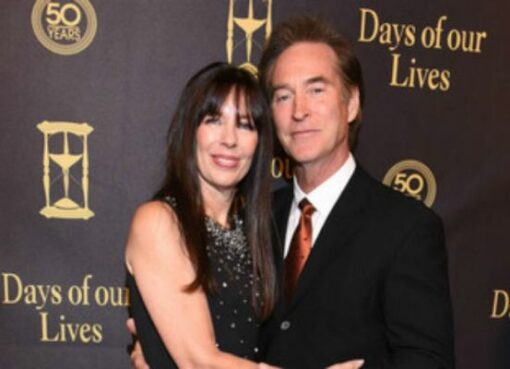 Who is Drake Hogestyn’s wife? What is his Wife’s Name?

Drake Hogestyn is an American actor who rose to prominence after appearing on the popular American soap opera Days of Our Lives. He has appeared in a number of films and television shows, including Cr
Read More 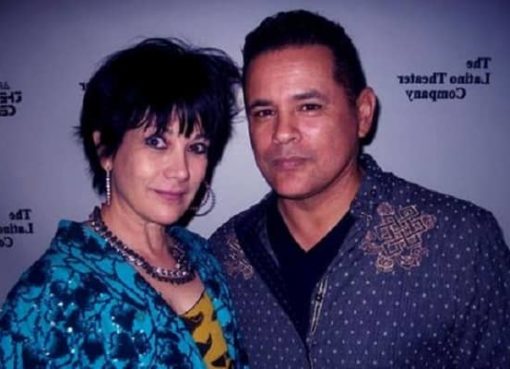 Simi Cruz is the wife of American actor Raymond Cruz. She is also known as Simi (née Mehta) Cruz. She's also an actress, having acted in films such as Get Real and Phoenix, among others. Her husband,
Read More