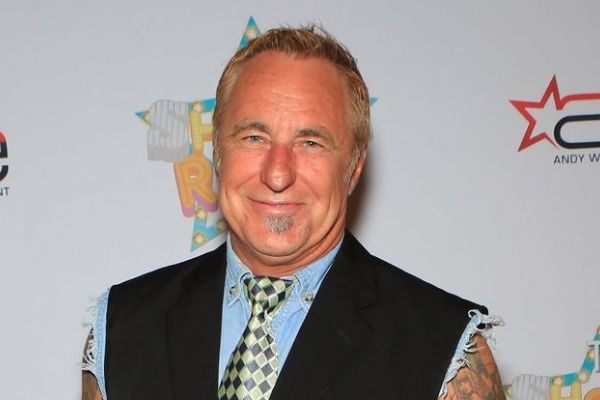 Who could forget the American Restoration’s antique restorer series from about seven years ago?

Mr. Rick Dale, without a doubt, is the series’s primary cast for the first six seasons, and the one with a wonderful ability for junk-to-treasure conversions.

Not only did Rick Dale star in the series, but he did so alongside his family members, including his wife, who adores him.

That was not the case with his prior relationship, as he had a traumatic experience and went through the divorce process with his ex-wife. However, what went wrong the last time? Let us delve in to discover!

A Look At Rick’s Former And Current Relationships:

Only a select handful of us are aware of Rick Dale’s previous relationship since he has always preferred to keep that aspect of his life absolutely private.

However, rumors indicate that the reality star ended his relationship with his former wife officially in 1993.

With luck on his side, Rick found the ideal partner in Kelly Dale and even proposed to her in 1994. Kelly, a registered Realtor with a marketing background, assisted her husband in reestablishing his wrecked firm.

The firm expanded its reach significantly when it was featured in the History channel’s American Restoration series, which premiered on October 25, 2010.

The Dale family was featured on the show, and each member of the family excelled at their assigned jobs and liked working together to run the business.

Tyler and Brett Dale are the couple’s sons, while Ally Dale is the couple’s daughter. The family enjoys not only working together but also spending time together and celebrating.

Father Dale is also an avid social media user, and a particularly romantic one, tweeting heartfelt messages to his beloved wife. On November 12, 2016, he posted a romantic greeting to Kelly on the occasion of their wedding anniversary.
Additionally, Rick Dale demonstrated himself to be a devoted husband and parent by tweeting on his wife’s and daughter’s birthdays.

This year, he sent a birthday message to his only daughter, whose birthday is April 23rd.

Similarly, on June 4 of last year, he tweeted a birthday greeting to his wife.
On December 13, Kelly returned the favor by wishing Rick a happy birthday.

Kelly also tweeted last year, three months before the aforementioned tweet, wishing one of her sons, Brett, a happy birthday.

Kelly and Dale also appear to have a grandchild, but they have not stated which of his children blessed them with the youngster.

The infant, who will reach two years old in a few months, is scheduled to be named Asher King by the family.

The family’s main regret is that they are no longer a part of American Restorations, as the series’ seventh season featured a new cast member. Rick has also replied to his dismissal from the show’s upcoming season, requesting that fans express their feelings on the show’s official website.

Rick Dale is a reality star who was cast alongside his family members in the History Channel’s hit series American Restoration.

Rick’s company, Rick’s Restorations, was based in one of the most exciting cities in the world, Las Vegas, Nevada, during the first six seasons of the series.

Rick, 48, is a fortunate man who has personally experienced the saying “Behind every successful man, there is a woman,” since he attributes all of his success to his wife. 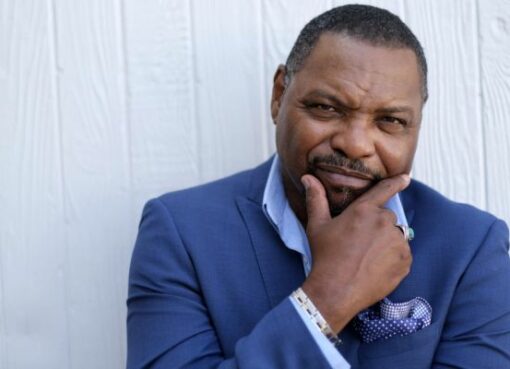 Many celebrities would rather use their professional lives to generate industry attention than their personal lives. Petri Hawkins-Byrd, the actor, has kept a tight rein on his personal life, with onl
Read More 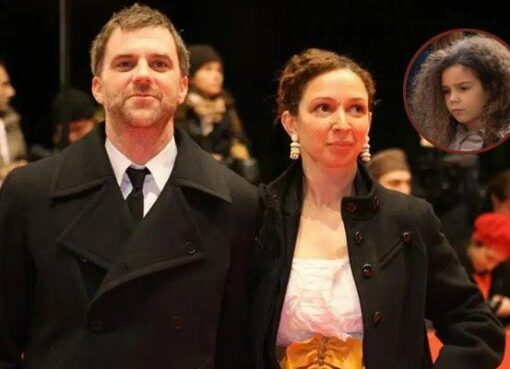 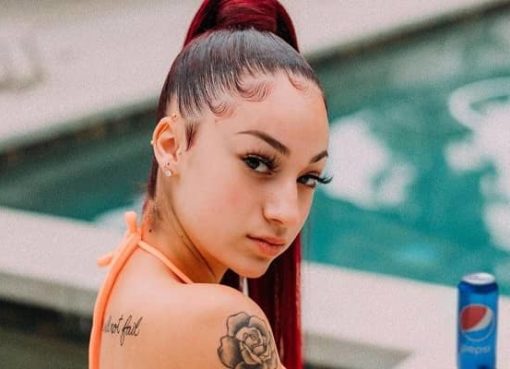 Bhad Bhabie Is A Ink Lover But What Is Her Favorite Tattoo? Find Out Here!

In one of her YouTube videos, Bhad Bhabie, who has an outstanding collection of tattoos, confessed that her favorite is a tattoo on her arm. Danielle Bregoli, better known as Bhad Bhabie, is a young
Read More