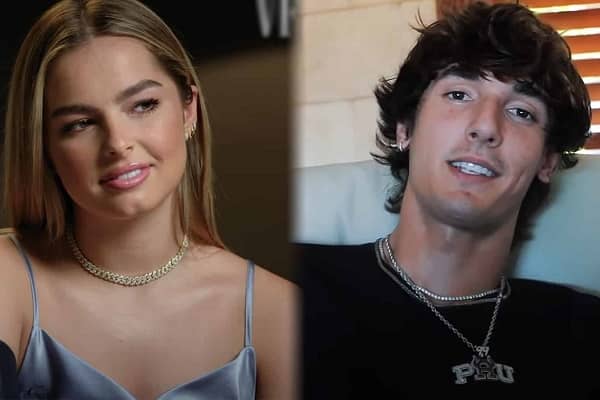 Despite the fact that Addison Rae and Bryce Hall broke up a few months ago, it appears that she still has some issues to work out. Addison Rae is one of the most well-known social media stars of our time. She rose to prominence in 2019 and now has over 80 million followers on Instagram. Fans, understandably, are interested in learning more about her personal life.

Rae confirmed her relationship with her on-again, off-again boyfriend Bryce Hall in September of last year, but they announced shortly after that they were both single, confirming their first breakup. However, the two rekindled their romance a month later and were making TikToks together. However, after cheating rumors surrounding Hall in Las Vegas surfaced online in February 2021, the TikTok stars shocked fans by announcing their split.
Although the cheating allegations were never proven, the two confirmed their second breakup in March.

Despite the fact that Rae and Hall broke up a few months ago, it appears that Rae still harbors grudges against Hall, as evidenced by how she subtly shaded Hall in her new Vanity Fair lie detector test, which may have sparked a simmering feud between the two.

The interview appears to have piqued Hall’s interest, as he turned to Twitter to respond to Rae’s response. The TikToker expressed his views in a pointed tweet, and other Twitteratis were quick to speculate whether the Tweet was intended for Rae, while others offered kind words and stated he deserved better.

Rae could be telling the truth (or not), or she could have been slamming her ex-boyfriend; nothing is certain. One thing is certain, however: the internet believes Rae was shading Hall. Rae has yet to comment to Hall’s Tweet, and the drama between these TikTok-famous ex-lovebirds appears to be continuing. 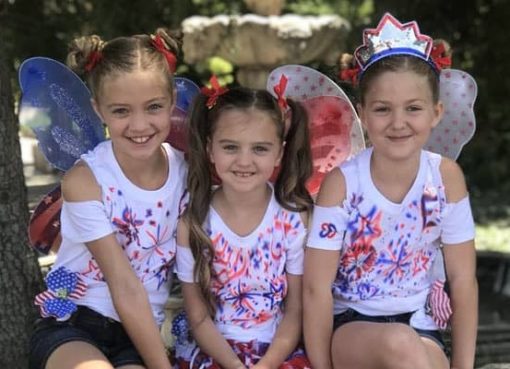 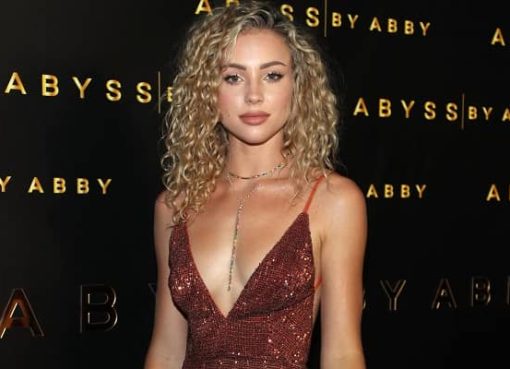 Have Charly Jordan and Tayler Holder Patched Things Up Again?

The speculations surrounding Charly Jordan's reconciliation with Tayler Holder are just that, according to Charly Jordan. They're not reuniting any time soon. The ex-couple, who announced their spl
Read More 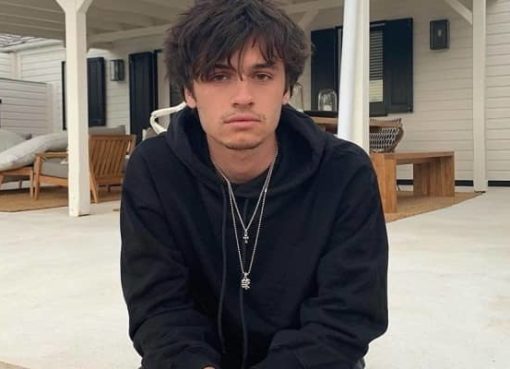 Dylan Jagger Lee is a model and musician who has built a name for himself. Although he has yet to achieve the degree of celebrity that his parents (Tommy Lee and Pamela Anderson) have, Dylan has a siz
Read More