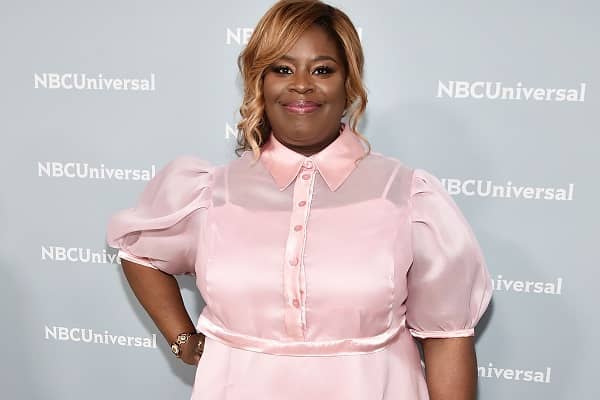 Marietta Sangai Sirleaf, better known by her stage name Retta, is an actress and stand-up comedian from the United States. She is best known for her role in the hit American sitcom Parks and Recreation as Donna Meagle.

While her witty comments, bright outfits, and upbeat demeanor make it appear as if she’s unconcerned about the world, the actress has claimed that she used to feel self-conscious about her weight.

Retta opens out about her challenges with weight loss and how she overcame them in her honest and amusing memoir, ‘So Close to Being the Sh*t, Y’all Don’t Even Know,’ which was released in 2018.

Retta is unconcerned about her size. Despite Her Proven Weight-Loss Ability In Hollywood, where external appearances are examined to extremes, self-consciousness seems unavoidable.

In an interview with The Curvy Fashionista, the comedian-turned-actor admitted that being a plus-sized actress in Hollywood may be difficult. She admitted that losing weight was difficult for her and that others had overcome greater adversity than she had.

“Being a plus-size actress CAN be a humiliating experience. “But, as far as I’m concerned,” she added, “everyone has their issues.”

“There are others who have overcome worse adversity than I,” she continued. It’s my responsibility to find happiness in any position I’m in.”

Similarly, Retta wrote about her dieting and exercise experiences in her memoir. She recalled a period in her life when she was fascinated with exercise.

She had even lost 50 pounds and had gone from a size 28 to a size 18 at that time. She does, however, state that she was unhappy. Her weight loss made her understand that she was more interested in living a regular life than in becoming slender.

“Once you do it, good things start to happen.” To the outside world, you appear more certain.”

Retta tweeted in 2013 that she had dropped weight. And, in a typical Retta manner, she was able to make a comedy out of it as well. The 51-year-old actress is currently wearing a size 22 and is happy with it. She blends making sensible dietary choices with eating what she wants, as she mentioned in another blog.

“I’m lactose intolerant, yet I’d slap you in the face if you told me I couldn’t have cheese ever again.”

Retta felt empowered as a result of her fashion choices

Retta also noted in her biography that clothes helped her feel more at ease with her body size. She discovered that she didn’t have to be slim to look great.

The actress revealed that in her early days, she exclusively wore trousers and button-downs since she didn’t think dresses, skirts, or jeans would look well on her shape. When she started attending more red carpet events, her perspective shifted.

Seeing myself in the mirror was an emotional experience. I was in love with the way my body appeared in a dress I chose because I liked it rather than because it concealed me…

Finally, I got a taste of what many ladies go through when they go shopping. I wanted more, more, MORE of the adrenaline rush that comes with having something new and flawless.

Retta has since blossomed into a fashionista, with followers adoring her Instagram account, where she frequently posts images of herself in exquisite gowns, such as the one below, in which she poses in a floral gown. 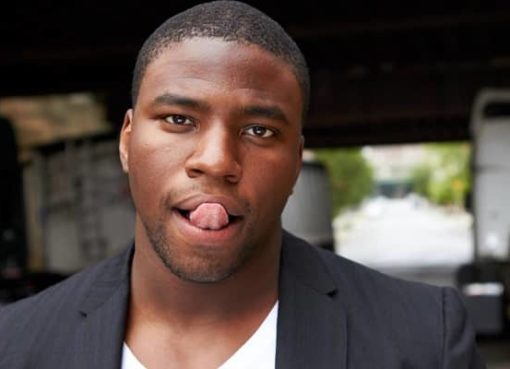 Okieriete Onaodowan Rethinks Relationships and Dating; Sees His Girlfriend As An Inspiration!

Okieriete Onaodowan, an American actor, has had an impact on the acting industry with his appearances in Broadway productions. He has demonstrated his softer side by being a faithful and committed
Read More 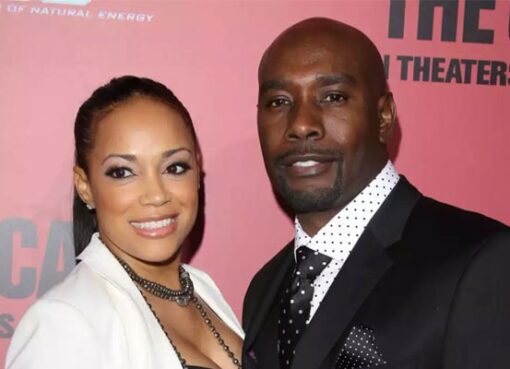 Morris Chestnut's wife, Pam Byse, was born on December 22, 1973. She was born in the United States, in the city of Los Angeles. Morris Chestnut and Pam Byse married in 1995. The couple's two beautifu
Read More 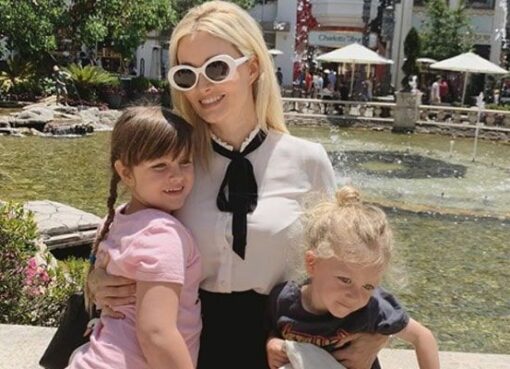