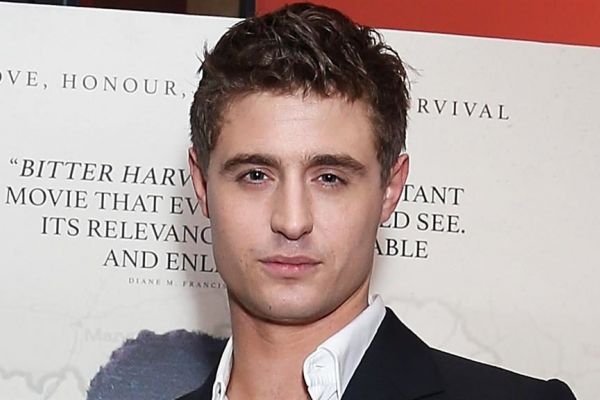 In December 2019, Condor star Max Irons married longtime girlfriend Sophie Pera. Pera is the well-known fashion director of Tatler. And the actor is ecstatic about the thought of becoming a father.

Irons, who describes himself as a “catastrophiser” for overthinking things, started dating Pera in 2013. However, his connection with his girlfriend-turned-wife has calmed him down, and he expressed excitement about having children. The star also stated that his wife would enjoy it.

Irons, for the same reason, wishes to relocate to the countryside in order to live a more natural existence.

Irons, the son of actors Jeremy Irons and Sinead Cusack, was raised in an environment where he was exposed to the hectic lifestyle of performers from an early age. Irons claims he feels more at ease in the countryside, despite spending most of his time in Willesden, North London, where he lives.

The issue, according to the Condor star, is that he is antisocial, which doesn’t mix well with London, which he describes as a “awfully gregarious town.” He also claims that it is for the same reason that he enjoys riding his bike to get away from the noise.

Irons wants to relocate to a quieter area where he may construct a life free of the overstimulation of city life.

In a 2020 interview with Country & Town House, he said, “I’ve recently got married, and I’ve been thinking about having children.”

Aside from having a child, the actor stated that he wanted to create a life that felt “closer to how I believe we should live, more naturally.”

He also joked that “it’s a hard thing to do in London unless you’ve got a shitload of money.”

Irons expressed a similar sentiment to Dailymail. He mentioned that his wedding to Pera had grounded him and made him eager to settle down in the countryside.

Max Irons’ Wrist Was Broken Irons plays Joe Turner, a CIA computer expert on the run after being accused of murdering coworkers in Trying to Impress Wife Sophie On Condor.

The series is action-packed, and Irons stated that he appreciated the show’s running, jumping, driving, and shooting features. While the actor does not play an action hero in real life, he once attempted to impress his wife by performing stunts.

After an adolescent shoplifter attempted to run, Irons tackled him inside his parents’ store in 2014. Unfortunately, things did not go well, as merchants believed he was a shoplifter’s accomplice and beat him. Regarding the incident, Irons told The Times (via Dailymail): “I’ve never done anything heroic before.” It happened to me once, and I fractured my wrist.” However, this wasn’t Irons’ first effort at impressing his lover, since he had previously leaped off a 120-foot bridge in Italy and nearly collided with a cliff. 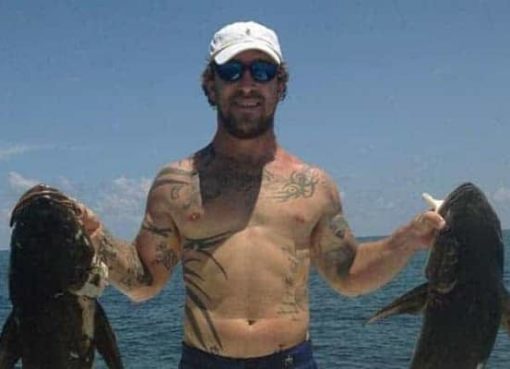 Inside The Family Life Of Chase Landry And His Relationship With Cheyenne Wheat!

Troy, Jacob, and Chase Landry have created a living out of alligator hunting, as the Landry family navigates the tough and deadly marshes of Louisiana in search of alligators. Chase Landry, one of th
Read More 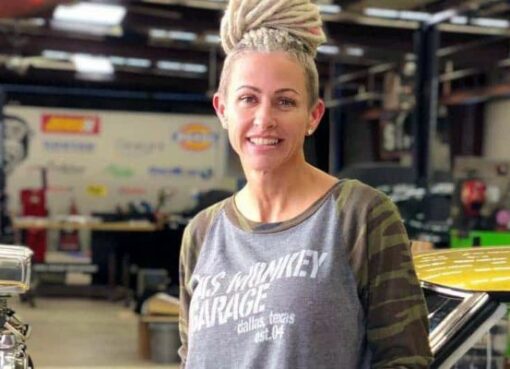 At The Age of 44, Christie Brimberry Triumphs Over Cancer, Husband and Six Children Provide Support 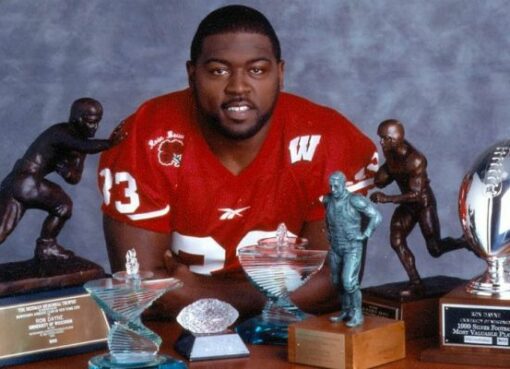 Who is Ron Dayne’s wife, a Former Running Back in the National Football League? Take a Look at his Personal Life as Well as his Professional Career!

Ronald Dayne is a retired professional football player in the United States. He had spent eight seasons in the National Football League as a running back for his squad. Similarly, he was a member of t
Read More