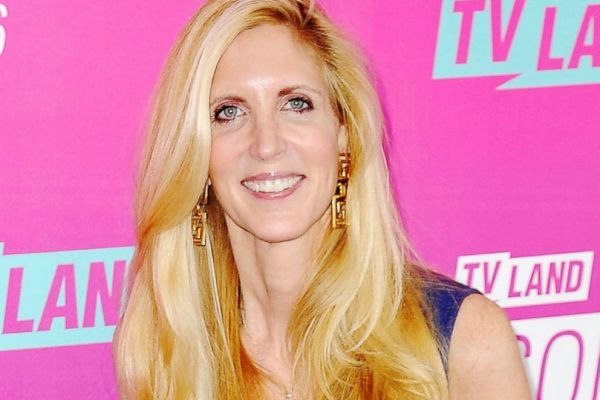 Ann Coulter, a well-known American conservative media commentator, does not have a husband or children because she has yet to marry. She has, however, been linked to several boyfriends over the years, not just one. Not only that but she’s been engaged to several other men.

Here’s a look at Coulter’s past relationships and lovers.

Coulter had an affair with Bob Guccione Jr., an American publisher and the eldest son of late Penthouse founder Bob Guccione, in the late 1990s. Guccione is also known for founding the music publication Spin.

Coulter claimed the publisher was her lover in a letter to the Washington Post’s Reliable Source column before claiming he was her “arm candy — my boy toy” whom she “finally, and reluctantly” replaced with a much younger man.

Dinesh D’Souza, a conservative commentator who was pardoned by former US President Donald Trump, is among Coulter’s many boyfriends. D’Souza allegedly abandoned his ex-girlfriend Laura Ingraham for Coulter, according to a 2013 blog post by NSFWCorp.

D’Souza was once described by Vanity Fair as “also becoming a popular item among blonde conservatives,” having “dated Laura Ingraham and later Ann Coulter.” Moreover, in October 2007, the 60-year-old conservative media pundit began dating Andrew Stein, the former president of the New York City Council. However, Coulter and her ex-boyfriend Stein’s romance did not last long, as they divorced in January 2008.

Coulter dated her security guard in the late 2000s, according to another piece published by New York Mag’s Intelligencer. Because she didn’t have a boyfriend at the time, she did so.

Former Good Times star Jimmie Walker was also believed to be dating Coulter. The allegations began in 2013 but were reignited in 2017 when Norman Lear claimed Walker was dating the conservative commentator.

He said this in an interview with Kenya Barris, the creator of Black-ish, for Entertainment Weekly’s Untold Stories issue.

“I love him; he’s a beautiful man,” he remarked, adding, “but I’ll tell you something about him that will surprise you: He dates Ann Coulter.” He and his wife attended dinner with Coulter and Walker.

However, through a tweet on April 5, 2017, Coulter quickly debunked the rumors and Lear’s assertions. She stated that they were best friends and that they had no romantic feelings for each other.

In a 2002 interview with the Telegraph, Coulter stated that she had been looking for the perfect husband for years in order to build a family and have children. Despite getting engaged numerous times, she stated that she didn’t feel she had found the proper man.

“I’ve been married several times. I believe there are four. But I’m not like the rest of the country. I assumed I’d find the right person before marrying and starting a family “‘At the time,’ she replied.

Her quest for the ideal mister appears to be ongoing. Hopefully, she’ll be able to locate one soon!